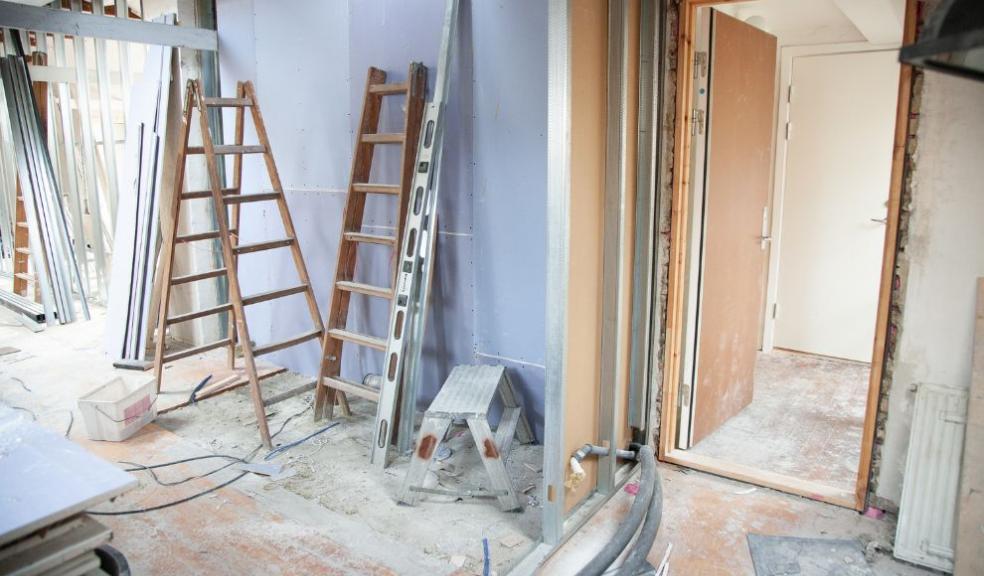 These are the cities spending over £80,000 renovating their homes

A new nationwide study of UK homeowners has revealed some have paid over £80,000 to renovate their property with Southampton and Bristol at the top of the highest spenders.

It’s thought that renovating a property can add value for when it’s put back on the market, but more commonly this year due to the housing market crisis where prices have risen by 9.4%*, Brits have decided to stay put and make the changes themselves.

Jonathan Rolande property expert at housebuyfast.co.uk commented “Moving home is a very expensive business. Somebody selling at £350,000 to buy at £500,000 will pay around £25,000 in costs, so renovating makes great sense for many. Just remember that the cost of materials and labour has gone up a lot recently so it could cost more than you think. But a lot of people who like the area they already live in, perhaps with work or schools nearby would rather extend and improve than move to the unknown.”

Looking further up the scale at the big spenders, the cities reaching over £80,000 in renovations are:

When it comes to the best renovations to make, Jonathan explains “In terms of the biggest bang for your buck, kitchens, bathrooms, décor and flooring make the biggest impression on a buyer and so adds the most value for the least investment. Things like double glazing, new boilers, roof covering or external repairs don’t bring a big return on cost simply because buyers expect them to be functional already.”

BestHeating’s John Lawless commented: “Our study has shown that despite many tightening their pockets, there are still a large number of homeowners willing to splash the cash to add value to their properties and make it their dream home. Just remember when making updates, which will be worthwhile when you come to resell so that you can make your money back or more.”