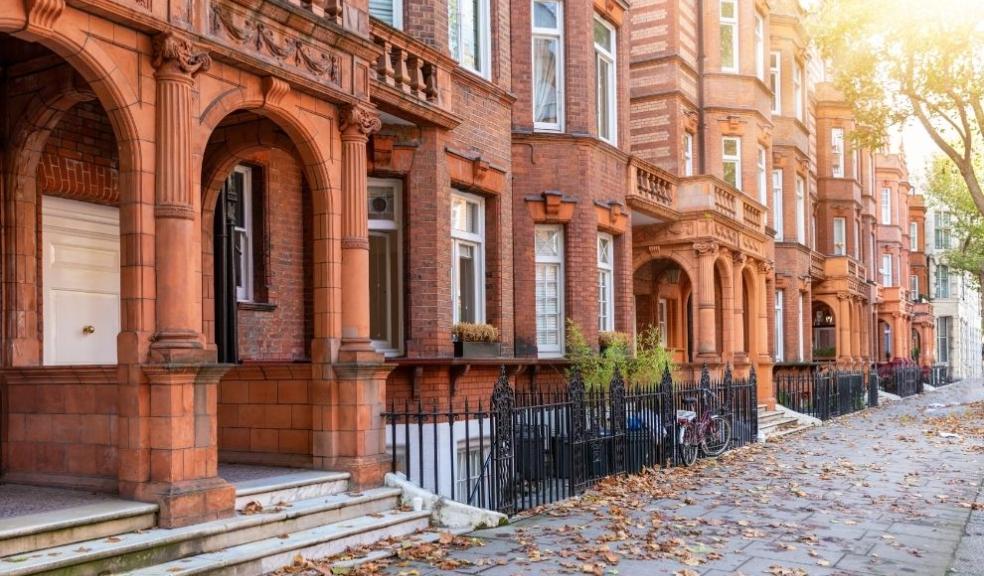 The property market has boomed throughout the past 18 months with people moving away from cities and making the most of the stamp duty holiday. House prices rose by 11.8% in September 2021, culminating in record highs with the average house selling for £270,000*.

In light of this, a new study by designer radiator specialists BestHeating asked homeowners where they most and least want to live in the UK as well as what the deal breakers are for buying a property in these areas.

Of the 2,003 polled, 38% would never consider living in London, which makes it the least desired place for Brits to live in 2022. This was closely followed by Birmingham with 37% saying they wouldn’t think about living there, suggesting people don’t want to live in busy and crowded cities.

The least desired cities to live in

Ranking third is Glasgow, more than a third said they don’t want to move there (34%) despite house prices being lower than £200,000 on average in Scotland.

Liverpool is fourth on the list with 33% not wanting to live on Merseyside, and Manchester (32%) is the fifth least desired city to live in.

Most desired place to live

York is the most desired place to live in the UK, with 89% of Brits dreaming of moving here. This is despite the average house price above £305,000, which means it is the most expensive city in Yorkshire.

Bath is the second most demanded place as 87% would live in Somerset’s largest city. This is ahead of Exeter (84%) and Brighton (82%), showing that the south of England is highly sought after by home buyers.

What puts people off

When it comes to Brits being put off buying a house, structural issues are the biggest concern as more than three fifths are discouraged if they spot this (63%), with damp the second biggest problem for buyers (62%).

Nearly half are put off by the neighbours (46%), more than a quarter are deterred by the layout (27%) and one in 10 wouldn’t buy a house because of the décor.

John Lawless, content marketing manager of BestHeating commented: “Buying a house is the biggest commitment you can make so it is interesting to see that we appear to favour moves to less populated areas rather than the liveliest and most inhabited cities like London or Birmingham where Brits really don’t want to live.

“As seen by the desire to live in either York or Bath, we want space and greenery for our homes but would also like to be somewhere with history so that it strikes the right balance between not being too busy but being well known.

“It is vital that when looking for the next property that you do all the correct checks as the last thing you want is a financial headache later when you find out that the house you thought was perfect has lots of problems. Remember, no issue is too small to question even if it is that the neighbours are nosey.”