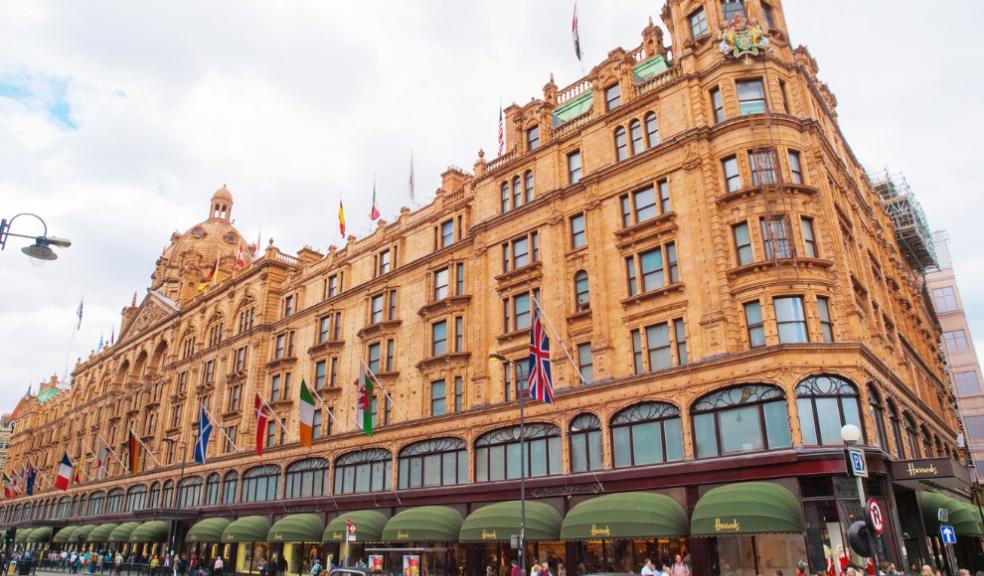 Research by central London estate agency, Bective, reveals which of London’s most famous brandmarks commands the highest property price premium when compared to the wider borough.

Bective analysed the value of residential real estate in postcodes surrounding 13 of prime London’s most iconic brandmarks and found that on average, property values come in at £1,548 per square foot.

However, when analysing the cost of living close to one of the capital’s most prestigious hangouts in relation to the wider borough, it’s the W1 postcode that comes out on top.

Home to Fortnum and Mason (W1A), Annabel’s (W1J) and Claridge’s (W1K), the average property price per square foot is currently £2,350 - 99% higher than the wider borough of Westminster.

Harrods also ranks as one of the most prestigious London locations. With an average cost of £1,878 per square foot in the SW1X postcode, the cost of purchasing a home close to the world famous department store comes in 43% higher than the wider borough of Kensington and Chelsea.

A property closeby to the Bulgari Hotel commands a premium of 38% compared to the wider borough, while property prices in the same postcodes as the Liberty (W1B), Ivy (WC2) and Savoy (WC2) command a 24% premium.

Fulham’s Hurlingham Club is home to the lowest price premium of all locations analysed by Bective. However, with property values at £938 per square foot, it’s still 6% more expensive than the wider borough of Hammersmith and Fulham.

“For the average homebuyer, sought after amenities include a good transport link, a good school, or a supermarket. However, for the prime London buyer, living within close proximity to one of the capital’s most prestigious hangouts is often a far greater draw.

While a prime London residence is an accolade in itself, the ability to boast the likes of Fortnum and Mason or Harrods on your doorstep adds an additional layer of property prestige and demand for these homes is often higher as a result.

Of course, these high end property features will cost you and the premiums associated with real estate in these areas of the prime market are far higher than the wider cost of buying in their respective boroughs.”