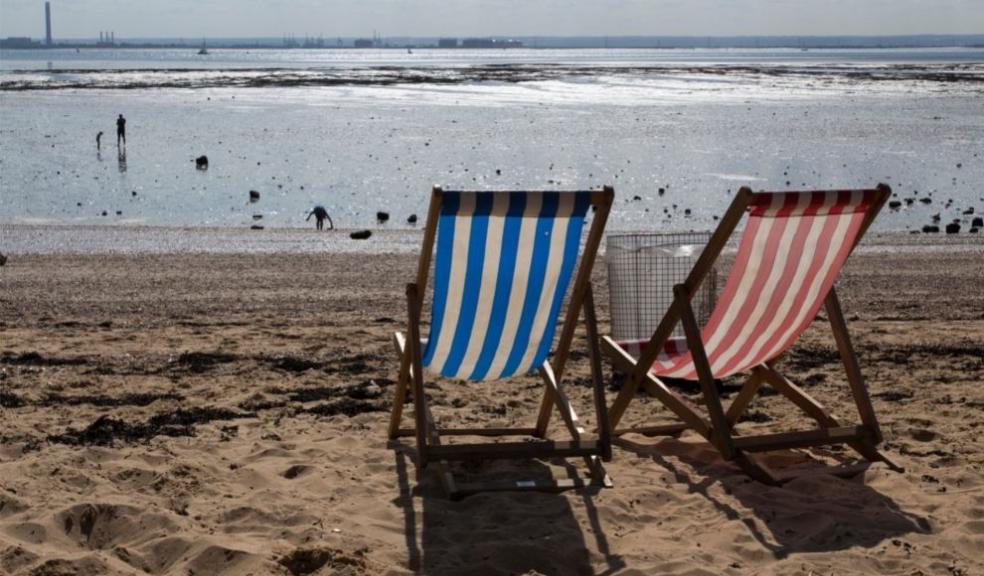 Research by the estate agent comparison site, GetAgent.co.uk, has looked at how a move to city status could bring about a considerable boost to Southend-on-Sea’s housing market.

In honour of Sir David Amess, the Queen has officially granted city status to Southend-on-Sea, a resort town with a population of around 190,000. It’s a fitting memorial for a man who long lobbied for his beloved town to be awarded the upgrade.

The new status opens up brand new avenues of potential economic growth for Southend and the surrounding region, from business and entertainment to education and the arts, and GetAgent’s research shows it could also help stimulate house prices.

GetAgent analysed house price growth across six cities in England and Wales to have already gained city status in the 21st century and how they changed over the year following this change of status.

On average, house price growth across newly designated cities increased by 14.2% over the following year versus just 11.6% across England and Wales as a whole.

In 2000, national millennium celebrations included a number of towns in England and Wales being granted city status.

Wolverhampton also became a city at the same time. One year later, prices were up by 9%; slightly below average, but still a strong performance for the West Midlands market.

To mark the Queen’s Golden Jubilee in 2002, Newport in Wales and Preston in England’s North West were both granted city status. One year later, prices were up 28.5% in Newport and up 26.1% in Preston, both outperforming the national growth during the same year which sat at 20.9%.

For the Queen’s Diamond Jubilee in 2012, it was the turn of Chelmsford in the East and St. Asaph in Wales to become cities. The former saw immediate annual growth of 2.3% while the latter saw prices decline by -0.8%, with both trailing the national average of 2.8%.

What does this mean for Southend? Today, the average house price is £322,656. If the local property market follows the wider trend seen across previous locations to gain city status, the average increase of 14.2%, could see property prices climb as high as £368,336 over the next year.