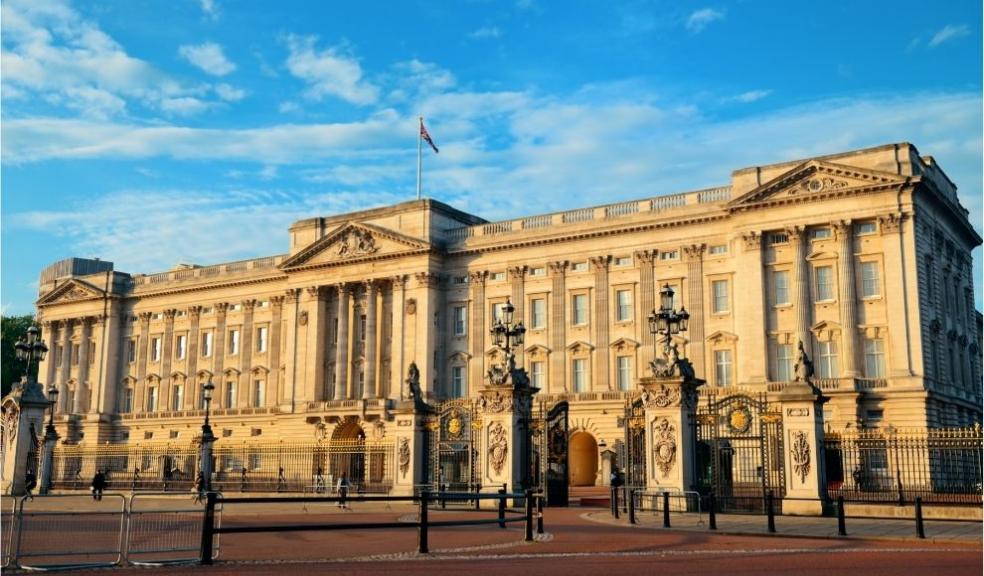 Research from national UK estate agent, Keller Williams UK, has found that UK house prices have, once adjusted for inflation, risen by 377% since the Queen’s coronation in 1953, while the past 12 months have brought mixed fortunes for Her Majesty’s impressive property portfolio.

The Queen, along with the rest of the extended Royal Family, boasts a very impressive property portfolio that contains some of the UK’s most historic and beautiful residencies, from Highland castles to Chelsea palaces.

Just like the rest of the UK housing market, this property portfolio has endured a difficult 12 months as the world battles with COVID-19.

The Queen’s best-performing property is Bagshot Park, a sprawling Royal estate in Surrey Heath, has enjoyed the strongest growth in value since March 2020, with the average price for a home in its GU19 postcode rising 19% to £480,423.

This is followed by two more Royal residencies,  Sandringham House and Anmer Hall, both of which are located in the PE35 postcode of King's Lynn and West Norfolk area where house prices have enjoyed a 17% annual rise to currently sit at £343,018.

But it’s not all profit and boom - even Her Majesty the Queen cannot sidestep economic fluctuation and so 12 of her Royal homes have decreased in value since March 2020.  Nowhere is this more true than those residencies located in the City of Westminster. Buckingham Palace, Clarence House, and St. James’s Palace are all in the SW1A postcode where house prices have decreased by -15% since March 2020, to an average of £1,317,359.

“Queen Elizabeth’s reign continues to be mightily impressive for a multitude of reasons, not least the way in which relative stability has been maintained through some of the UK’s most troubled moments in history, including wars, economic crashes, and catastrophic global events. A 377% increase in house prices is just one point that illustrates this fact.

“As for the Queen’s enviable portfolio - it spans almost every corner of the UK and so acts as an informative microcosm of the UK market’s ups and downs since COVID-19 attacked. We see Her Majesty’s regional homes in the likes of Scotland and Norfolk performing well, while her London residencies have lost significant value were they, in some bizarre twist of events, to be sold on the open market.

“But the Queen needn’t lose too much sleep, nor do I believe should any London homeowners. The capital’s market is famously resilient, so this past year’s drop in value should soon be regained as the pandemic becomes one more event on Her Majesty’s timeline of historic events.”