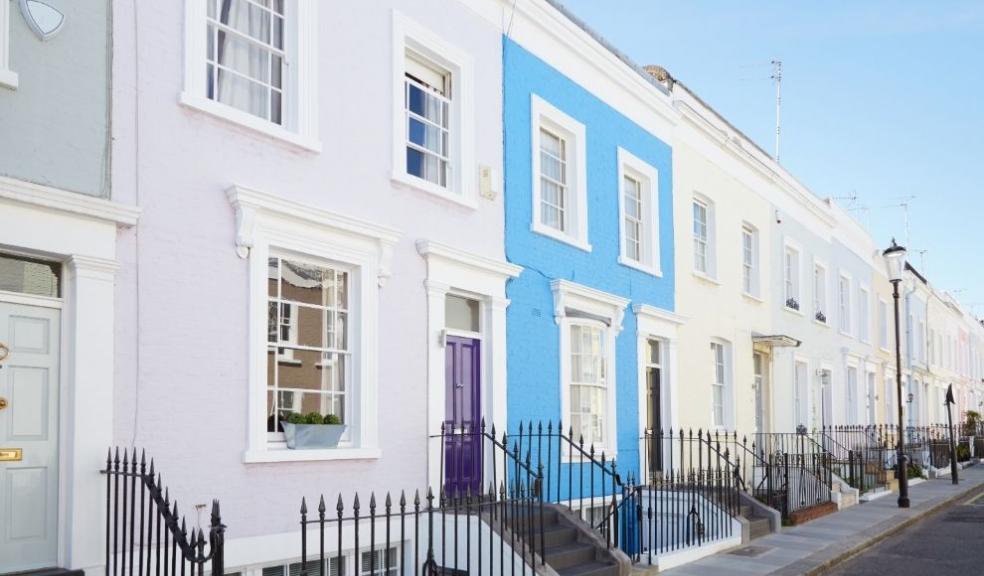 Research by Astons, the international experts on real estate, residency and citizenship through investment, has revealed which prime London postcodes present high-end homebuyers with the most open space as we approach a summer (hopefully) unhindered by lockdown restrictions.

Astons analysed each prime postcode based on it’s open space offering which includes everything from parks to commons, playingfields, golf courses and other open spaces important to the lives of London’s residents.

It does come at a cost though, and with an average house price of just over £2m in the W1 postcode, it’s currently the most expensive of London’s most prestigious property postcodes.

For a marginally more affordable investment, the SW1 postcode also offers a substantial amount of open space and with the average property costing just £1.3m.

The SW1X and SW1W postcodes in Knightsbridge and Belgravia are home to the most open space of all areas in SW1, at 35.8% and 32.6% respectively.

Mayfair and St James’s again ranks high with the SW1Y and SW1A postcodes also home to a considerable open space offering at 28.6%.

South Kensington’s SW7 postcode (22.5%) and Chelsea’s SW3 postcode (18.8%) also rank as some of the best, providing home buyers with plenty of open space outside of their home. But again, the cost of securing this open space comes at a price, with the average property costing £2m and £1.4m respectively.

“We know that the arrival of Covid and the lockdowns that followed resulted in homebuyers placing a far greater importance on size and open space when it comes to a property purchase and this has been no different across London’s very top end market.

Of course, the provision of open space within the wider neighbourhood is also of great importance, as it allows residents the option to escape their home for relaxation, sports or other recreational activities.

The availability of this additional open space is likely to be reflected in the price of homes although that’s not to say that you can’t maximise such a feature by thoroughly researching a desired area during the homebuying process.”