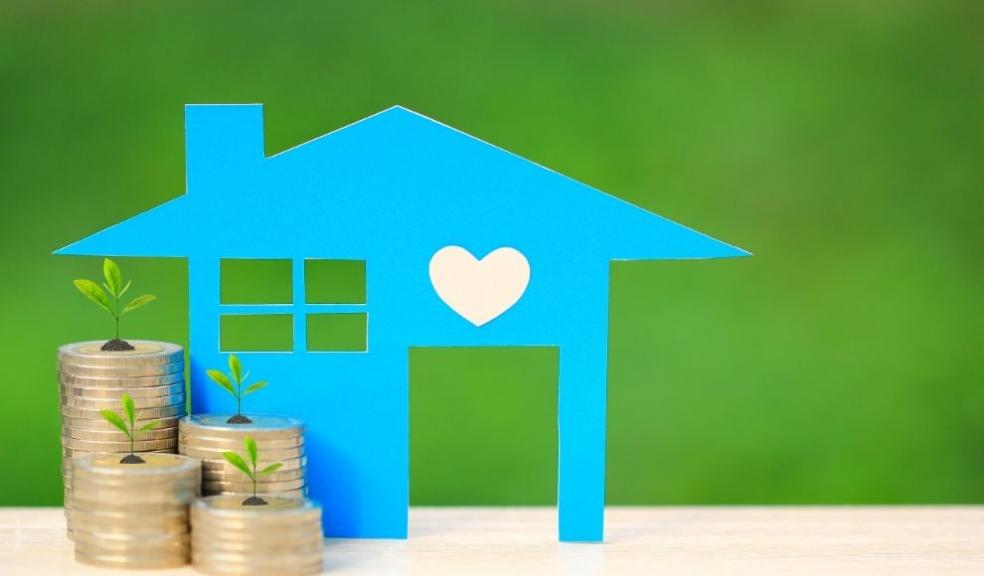 Wondering what house prices might look like in the UK in the future? New research reveals that average house prices could be set to increase by 17% in the next ten years.

Regulated property buyers, GoodMove conducted the research, analysing average property prices in the UK from the past 40 years, using this to predict what could be in store for average house prices in the UK until 2050.

So, what does this mean for the future of house prices in the UK? Although we cannot predict what house prices may look like in the coming years for certain, we used the data from the past 40 years to predict a line of best fit for the next 30 years.

Our predictions, therefore, are:

If our predictions are correct and house prices continue to rise at the rate, they have been doing for the past 40 years, this means that house prices could increase by a further 64% in thirty years, reaching a whopping £392,301 in 2050!

Commenting on the research, Nima Ghasri, Director at GoodMove says: “This year, house prices in the UK have increased at an unprecedented rate, increasing by 26% compared to 2015 and 7% compared to 2019. House prices have been a huge talking point in the industry this past year, and we wanted to see what we could come to expect if they continue to rise at the same rate as they have since 1980. That’s why we conducted this research.

To find out more about the research, please visit: https://goodmove.co.uk/blog/average-uk-house-prices-1980-2050/