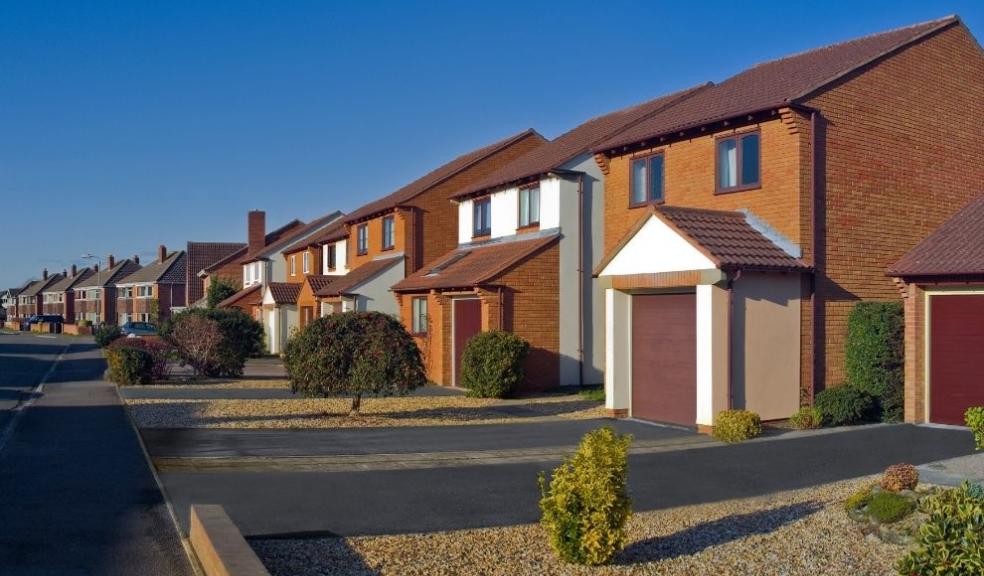 They say crime doesn’t pay and this is certainly the case for the nation’s home sellers, with the vast majority of homebuyers stating they would offer below asking price for a home in an area with a high crime rate. That’s according to the latest property market research by estate agent comparison site, GetAgent.co.uk, who also revealed which pockets of the market offer the best mix of the lowest crime rate and the most affordable property prices.

The average crime rate in England and Wales is currently at 90, although this can climb as high as 3,000 in postcodes home to the highest rate of crime.

So where should they start their search?

GetAgent also looked at the best areas for low crime and property affordability based on current crime rates and house prices.

The SA40 postcode in Carmarthenshire came out on top, with a crime rate of just 38 and an average house price of £266,809, the area scored 4.1 in GetAgent’s index of house price affordability and crime rates.

At the other end of the table, London’s EC3 postcode covering parts of the City of London and Tower Hamlets ranks as the worst. With property prices averaging £858,868 and a crime rate of 2,532, the area scored 3,874 in GetAgent’s index.

Best and worst by region - To see which postcodes rank as the best and worst in your region, check out the data table below.

“Crime is an incredibly influential factor when it comes to choosing where to live and will often form part of a homebuyer’s initial search criteria.

However, as is often the case, we find ourselves having to compromise on what we might find an acceptable level due to other factors such as a desired location and affordability of property prices.

When taking crime rates into account, it’s as important to conduct your research at the most granular level as possible. All too often, we look at an overall crime rate in a city or neighbourhood but this can be misleading.

By diving into the data you might well find that the vast majority of crimes in an area are concentrated in a completely different part of a given town or city to the area you might wish to buy in, or that the crimes in question don’t influence your decision-making process to the same extent.

For example, crimes such as shoplifting or anti-social behaviour may rank as less of a deterrent for actual homebuyers compared to more serious issues such as violent crimes or burglary.

There are some great databases out there that allow you to really drill down and analyse crime rates on a crime by crime basis in a given area and these are a great place to start to get a realistic idea of whether you might like to live somewhere or not.”

●        The overall crime rate is based on crimes per 1,000 people in each postcode over the last 12 months (Source: PropertyData)

●        Property prices are based on the latest available asking prices in each postcode (Source: PropertyData)

●        Crime to house price affordability score for each area based on a combined price and crime rate figure subsequently translated to a score format through factor division ((Source: GetAgent.co.uk)