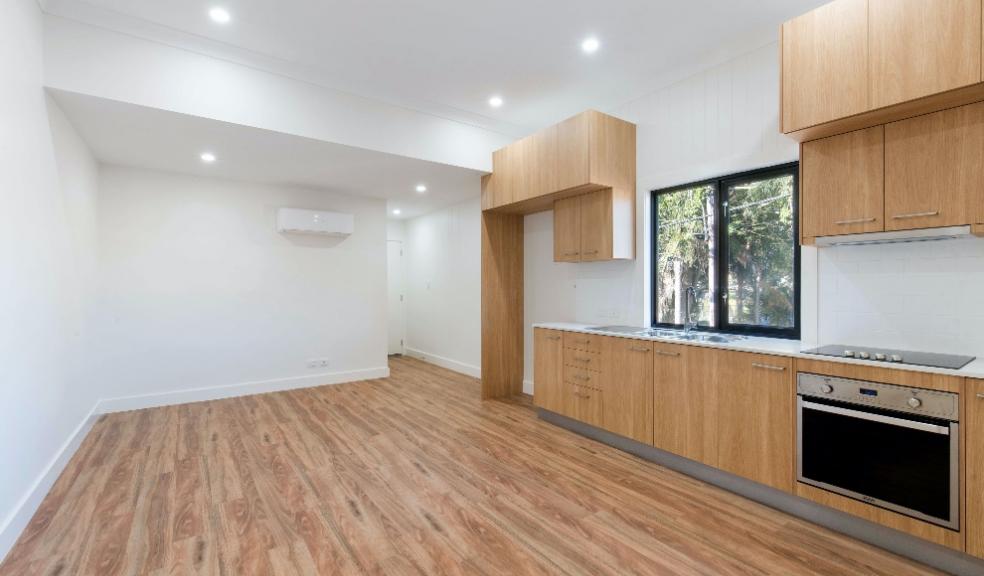 The snag solving expert, HouseScan, has revealed which are the top eight most common snags found when it comes to new build homes in the UK.

With HouseScan, consumers book an appointment and a qualified home-inspector will attend the home and provide a comprehensive report that covers everything from decorating defects to ill-fitted doors and windows, to electrical, heating and plumbing faults, even technical issues and standards  – from top to bottom.

Now they’ve revealed just which are the most common defects being found across new build inspections and the potential cost of rectifying these issues.

Generally caused due to poor fitting or believe it or not, missing sections. It can cost around £30 a metre to repair. Some companies can use aerial photography equipment to properly investigate your roof from a bird's eye view, but again this comes at a greater cost.

Issues related to mastic sealant tend to be found in the kitchen or bathroom and a poor finish can not only look terrible but can lead to water ingress and damp. It can take upwards of £30 an hour to have it professionally repaired.

Whether it’s been incorrectly fitted or it’s missing altogether, issues with loft insulation are one of the biggest snagging issues with new build homes. At a cost of £400 to insulate a loft, it’s not a cheap fix either.

Despite being quite a glaringly obvious issue, decorative snags are actually very common. They can range from a poor finish overall to issues with the finer details and more often than not this comes as a result of shoddy plastering.

Re-plastering a room can cost as much as £700 while a new paint job is still as much as £200 per day. Decorative inspections should always be conducted at a distance of 2 metres from the surface and in natural daylight to make sure you catch everything.

A trickle vent is a small opening in a window that allows fresh air to circulate while the window is shut, reducing the chance of condensation or mould. However, they’re often incorrectly installed, so not only do they fail to do their job but they can allow heat to escape increasing your energy bill in the process.

Poor pointing is another big issue when it comes to new build homes and apart from the obvious aesthetic issues, over time it can lead to water ingress, frost damage and damp.

It also costs from £20 a square metre to rectify.

2. Ducting to tile vents or fans

Tile vents are found in the roof and allow the release of vented or extracted air, while the fans are more recognisable as those you might find in your kitchen or bathroom.

The most common issue is that most of the time the ducting isn’t even connected, while poor fitting will also cause issues along with connections being used not aligning with manufacturers installation guides. To replace them you’re looking at around £100 per fan.

The last thing you might expect on a brand new home is ill-fitted or damaged windows or doors, but it’s actually very common. In fact, windows and both internal and external doors are often scratched or suffer other damage when being installed into the property.

HouseScan’s thermal imaging inspection regularly picks up cold air ingress to windows and doors where they are bowed or incorrectly fitted and this is actually a very common occurrence. A replacement door starts at £120 to fit, while windows can be as much as £200 per window and surface repair companies can cost upwards of £200 per day.

Founder and Managing Director of HouseScan, Harry Yates, commented: “We see some real horror stories with snagging issues in the new build sector but more often than not, it’s the early issues that a customer might miss that they have the most trouble getting their housebuilder to rectify.

Poorly fitted windows and doors are the most common issues, that if not picked up early on or outside of the warranty period, can lead to the customer having to foot the bill for any remedial works.

They are also some of the easiest to detect using our thermal imaging technology and so there’s no reason they should go unnoticed if your property is subject to a professional snagging check.

However, if they aren’t detected until much further down the line they can also be some of the most costly, largely due to the work required but also due to the fact that the housebuilder is unlikely to rectify them outside of your warranty period.  That’s why it’s imperative for total peace of mind that homebuyers opt for a third party company who have vast experience and understanding on how to both build a new home and complete a comprehensive snagging check.

This will ensure the property has been built to the correct standards and no issues get left undetected following the housebuilders warranty expiring.”