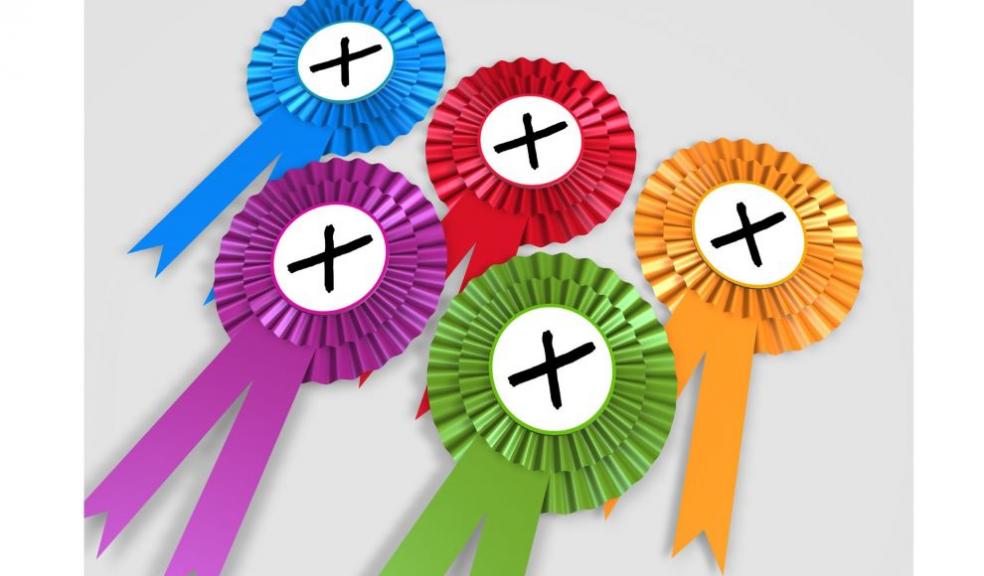 We recently learnt that the new independent-led Castle Point Council has, as expected (and confirmed at a Special Council meeting on 15 June 2022), formally withdrawn its emerging Local Plan. In addition to causing huge disruption for planning and development in the area, this news may be a sign of future disruption to come up and down the country.

Castle Point’s emerging Local Plan had been found sound at examination and the decision to formally withdraw this follows control of the Council having switched to an Independent coalition as a result of the People’s Independent Party’s gains (at the expense of Conservative seats) at the May elections, teaming up with the Canvey Island Independent Party.  The former had claimed in its campaigning that the 5,000+ new homes plan that proposed ‘huge swathes of Green Belt disappearing’ could not be justified or endured.  Consequently work will commence on a new Local Plan, one that will seek to subdue the housing requirement by challenging the standard methodology in order to avoid Green Belt releases.

This follows the news in February that Uttlesford District Council, which is also led by an independent residents’ group, elected on a largely anti-development platform, had, following poor planning performance, been placed in special measures by the Government.

At the time the news of Uttlesford’s fate sent shockwaves through the planning and development industry: if local planning authorities (LPAs) elsewhere fell into Independent control in May’s local elections, what impact might that have on decision-making and where would that leave Local Plan progression and decision making across the country? The events in Castle Point demonstrate that in at least some quarters those concerns were justified.

The disruption to both the determination of applications and preparation of Local Plans that both these councils now face gives rise to delay and uncertainty and is far from the measured, co-ordinated and policy-driven approach to growth that is intended to sit at the heart of our planning system.

The Green Belt, covering 13% of the UK, has always been a contentious topic, especially in the Eastern region where remaining brownfield development opportunities have become increasingly scarce. Since the Green Belt was introduced in 1955, the UK population has grown from approximately 51 million to 68 million.

Whilst some authorities have periodically released land from the Green Belt following its review, it is evident that other authorities have found this a sensitive political issue, resulting in abortive work and delay in the preparation of Local Plans, seemingly relying on both the expectation that refusal of speculative Green Belt applications will be upheld at appeal and the lack of Government sanctions.

In such circumstances, and without some form of proactive response, the net consequences will invariably be that development will continue to be curtailed, affordable housing will be in short supply and house prices will exceed the means of most young people. It is apparent within the East of England (and is no doubt the case elsewhere), that those authorities repeatedly failing the housing delivery test are often also those with Green Belt and vastly out of date Local Plans, as the threat of the presumption in favour of sustainable development being applied is perhaps viewed as a hollow one in practice.

It remains to be seen whether the Government’s deadline for local authorities to have an up-to-date Local Plan in place by the end of 2023, as announced in 2020, will have any impact on this situation, possibly as the precise implications of failing to do so are still unclear.  Assuming that this would entail some form of Government intervention in the preparation of Local Plans, the reality of losing control over the process may only kick-in once such measures are actually imposed.

Whilst I am not advocating for the Green Belt to be abolished, clearly some reform is required to ensure that authorities take a proactive approach to its periodic review, particularly where delivery of housing is failing. The broad-brush approach which succeeded in preventing post-war urban sprawl has led to some land which could benefit from redevelopment being over-protected: sites (sometimes brownfield in nature) which may no longer fully meet the tests of inclusion within the Green Belt that would offer significant potential for sustainable development.

And so it was disappointing that despite Green Belt reform having been hinted at previously, the Levelling Up and Regeneration Bill made no mention of it.  And while the Government shows little willingness to hold to account those local authorities content to hide behind Green Belt restraint whilst delaying progression of their Local Plans, such practices are likely to continue, both stalling housing development and creating chaos in both planning and politics.