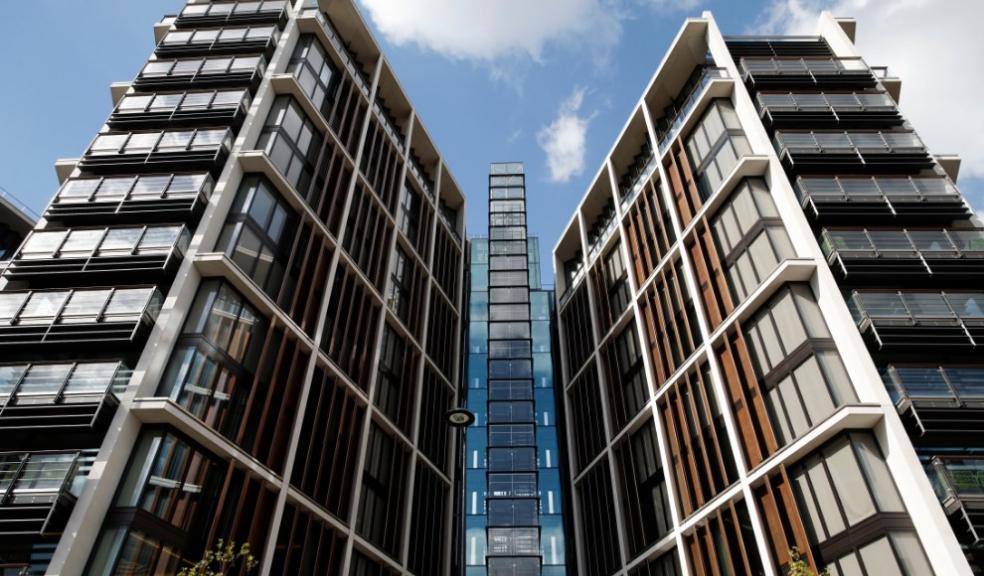 Pandemic decline in demand for London flats yet to subside

Demand for apartment style living across London is yet to return despite a move back to normality for those living and working within the capital.

That’s according to the latest research by Ocasa, the specialist affordable rental platform, who looked at tenant demand for flats across each region of Britain, as well as current stock levels.

With the rental sector already notoriously expensive, it’s hardly surprising that smaller flats and apartments form much of the rental stock currently available on the market as they enable a lower cost of renting.

In fact, Ocasa found that flats currently account for 55% of all rental homes listed to let across Britain.

London is home to the highest level of flat rental stock at 83.3%, closely followed by Scotland. However, work from home advice during the pandemic caused demand for London flats to plummet as professional tenants looked further afield for affordability.

Despite a return to normality, it seems as though demand for London flats is yet to follow suit. In fact, of the current flats available to rent across the London market, just 31.9% have already had a let agreed with a tenant.

This means that London ranks just seventh out of all regions of Britain when it comes to demand for flat living.

It’s the East of England that currently ranks top as the nation’s flat rental hotspot. A huge 50.9% of all flats currently available in the rental market have already been snapped up, closely followed by the South West where this tenant demand sits at 50.6%.

At 25.7%, the East Midlands is home to the lowest tenant demand for flat rentals.

Head of Sales and Marketing at Ocasa, Jack Godby, commented:

“While flats and apartments are always going to be the predominant style of rental stock available in built up urban areas, they also offer a far more affordable option when renting due to their smaller size and so they’re often preferable to the vast majority of tenants.

This is particularly true in London where the cost of renting is far higher than any other area of Britain, but it seems that despite a return to normality and the workplace, demand for this style of renting within the capital is yet to see a revival.

This is undoubtedly due to the influence of the pandemic as many tenants have been able to maintain an element of flexible working, meaning they no longer mind a longer commute from outside the M25 when it isn’t a Monday to Friday requirement.

It remains to be seen how long this trend may last, but as it stands, the glory days of the London rental market could be some way away from returning.”