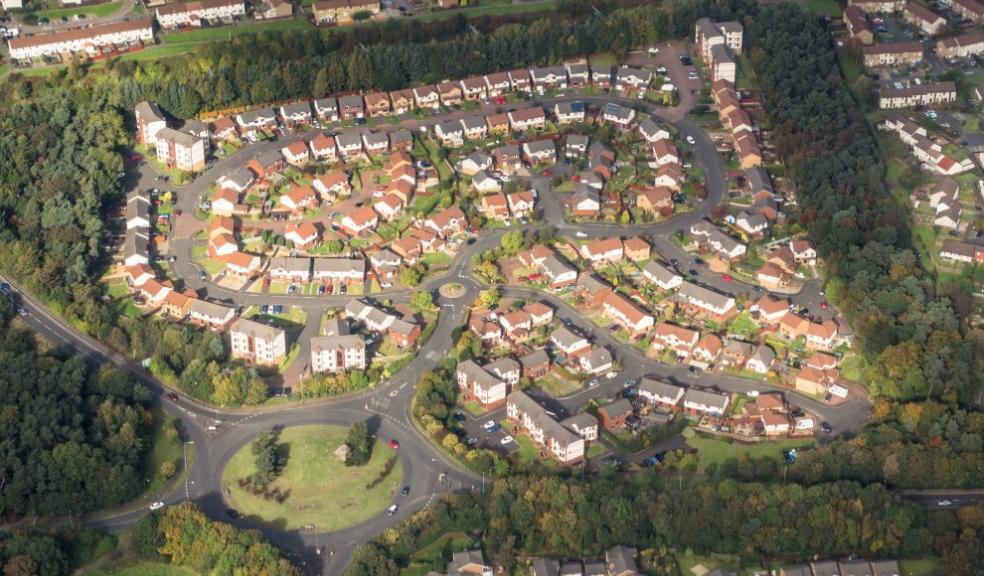 The latest data release from estate agent comparison site, GetAgent.co.uk, has revealed that the average home seller achieved 97.9% of asking price last year, with just one area of the market seeing buyers pay above and beyond the original listing price.

GetAgent pulls data from all of the major property listing portals which are then cross-referenced with the Land Registry using their proprietary algorithms and input from partner agents to see where sellers have achieved the best price for their property compared to the price they listed it for sale at.

The latest figures show that across England, sellers achieved an average of 97.9% of their asking price expectations in 2021.

The best asking price performance was seen in the South West, North West, East of England and Yorkshire and the Humber, where sellers netted 98.2% of their original listing price.

London was home to the lowest percentage of asking price achieved at 95.9%.

When breaking the market down on a more granular level, GetAgent’s data shows that just one area saw homebuyers pay above and beyond asking price.

Last year, home sellers in Sheffield achieved 101.4% of asking price, making it the best performing area of the property market from a sellers point of view.

However, no less than 26 other areas failed to achieve full asking price by a fraction, with buyers paying between 99.1% and 99.9%.

In Waltham Forest and Gravesham sellers achieved 99.9%, while this fell slightly to 99.8% in Liverpool and Stevenage. In Redditch, 99.7% of asking price was achieved on average, with sellers in Tameside, North East Derbyshire and Nottingham securing 99.5%.

The worst performing area of the market was the City of London, where buyers stumped up just 89% of asking price, the only area to fall below the 90% threshold.

London also accounted for the majority of other areas to have seen the worst asking price performance in 2021, with Hambleton, Runnymede (95.5%) and Copeland the only areas outside of London to make the top 10.

“It’s very much a sellers market at present, as buyers continue to enter the market at mass and fight it out for limited levels of available stock.

That doesn’t necessarily mean that they’re prepared to pay above the odds to secure a home and just one area of the market has seen the average seller achieve above asking price in 2021.

However, what we’ve certainly seen is the traditional practice of negotiating the price down all but vanish, as buyers pay very close to the original asking price right off the bat in order to secure a purchase.

With interest rates climbing along with the cost of living, we could see this start to subside in 2022 as buyers can’t quite pack the same financial punch and this will inevitably lead to a reduction in the level of asking price achieved.”