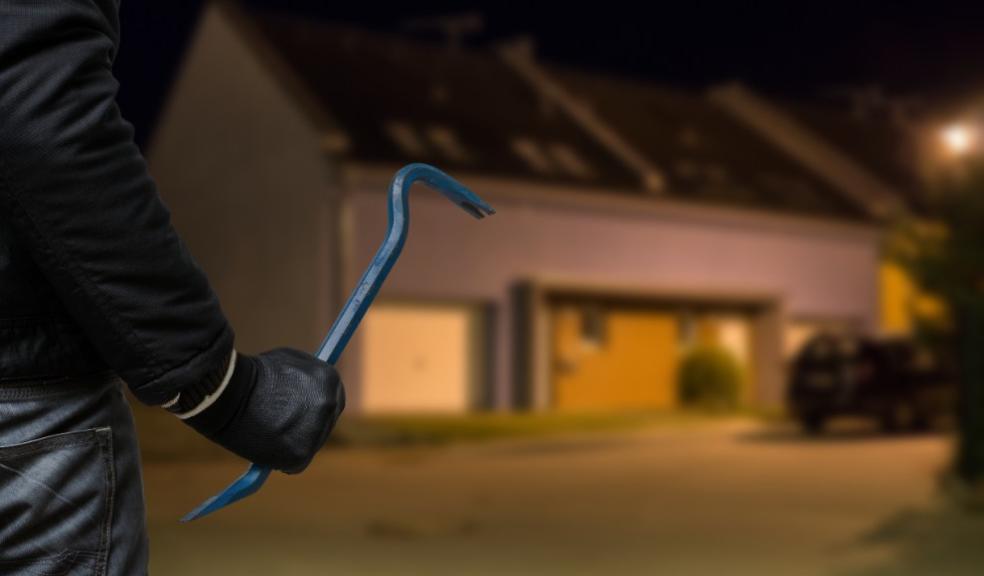 The Locations with the Lowest Burglary Levels Revealed

Research by the estate agent comparison site, GetAgent.co.uk, has found that when it comes to feeling safe in our homes, Devon, Cornwall and Rutland rank top as the least likely places to be burgled.

Burglary or home invasion is perhaps the biggest intrusion of privacy and one that can leave many feeling unsafe in their own home. The subject recently made headlines after a professional gang was convicted for a spate of high profile celebrity break ins. But it’s a significant concern for all homeowners regardless of where they sit on the property price ladder.

GetAgent analysed data on both the number of estimated homes across each county of England, as well as the number of residential burglary offences recorded over the space of a year, to see which areas of the market were the safest for homeowners.

In England, there are an estimated 20.5 million homes while 150,000 burglaries were reported in the last 12 months. This means that the ratio of residential burglaries to homes sits at a 0.007.

With the lowest ratio score in England, Devon is the market where burglaries are least likely to occur. There are 382,500 homes in the South-Western county and a total of 558 reported break-ins, creating a ratio score of 0.001.

In nearby Cornwall, there are 283,500 homes and just 448 burglaries, creating a ratio score of 0.002. This score is also shared by Rutland and West Sussex making them some of the safest spots to be a homeowner when it comes to the chance of home invasion.

The City of London, Isle of Wight, Dorset, Wiltshire, North Yorkshire, and Norfolk share a ratio score of 0.003, while Staffordshire, Somerset, Cumbria, Suffolk, East Sussex,Northumberland, and Herefordshire all score 0.004.

“Crime levels have long been an influential factor when it comes to buying a home. Burglary and home invasion statistics are perhaps the most relevant in terms of how safe we may feel in a given area. These statistics can also affect premiums we might get with home or car insurance.

A good estate agent should have local crime statistics to-hand, but you can also find this  hyper-localised data at the click of a button. Utilising this during the initial stages of your house hunt can save you time viewing in areas that aren’t right for you.”

Note: Crime data for the Greater Manchester region was not available at the time of publication.

Ratio score based on total burglaries divided by total number of homes to see where the lowest level in relation to the number of properties is.