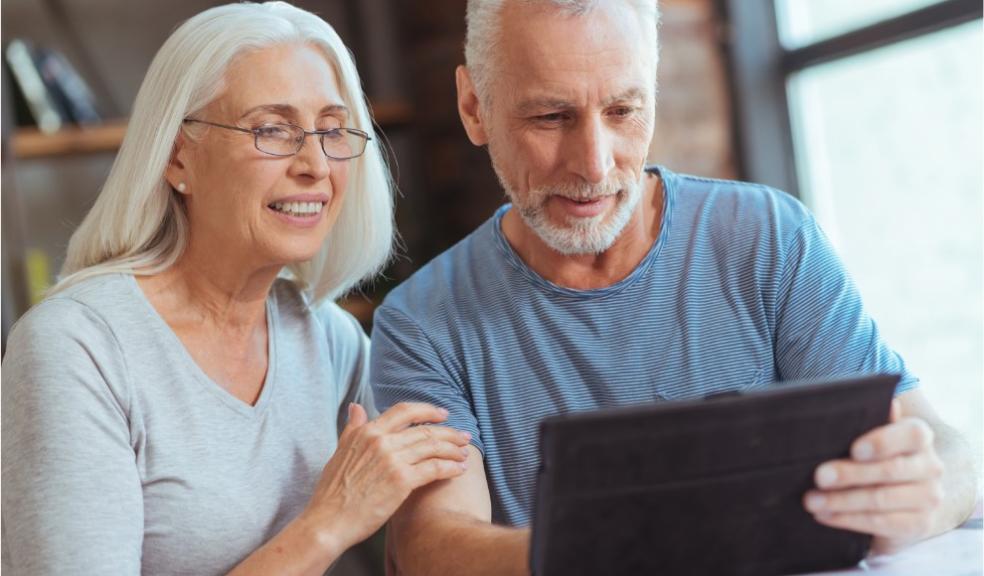 Homeowners in 53% of areas in England and Wales could access more than the average pension pot (£61,930)1 by using equity release, according to analysis by Legal & General Home Finance (LGHF) of median local house price data from the Office for National Statistics (ONS).2

Legal & General customers accessed, on average, 24.5% of the value of their home through equity release, putting the expected amount that can be accessed across England and Wales at £72,988. Due to the impact of the property boom, the average homeowner could access £5k more in 2021 than in 2020 and £14k more than five years earlier.

Ongoing house price growth has led many homeowners to consider the role their property might play in their long-term financial planning. One in seven pre-retired over 50s (16%) plan to use their property wealth to boost their finances via products like lifetime mortgages, a type of equity release, or via downsizing. However, an additional 13% said a significant increase in the value of their property could also convince them to do so.

While in previous years the highest increases were in high value areas of London, properties in Buckinghamshire Hertfordshire and Surrey were those that saw the most significant growth between 2020 and 2021.

“In recent years, we have seen house prices increase to the extent that they will have become the most significant asset available to many UK homeowners. House prices have increased by an additional 11.8% over the year to September 2021, alone3.

“We anticipate that using your home to fund your retirement will become more commonplace, whether that’s by downsizing to free up funds or releasing money tied up in your home through products like lifetime mortgages. This, in turn, can have a broader economic impact, with our data demonstrating that every £1 released via a lifetime mortgage can generate £2.34 of economic growth.”