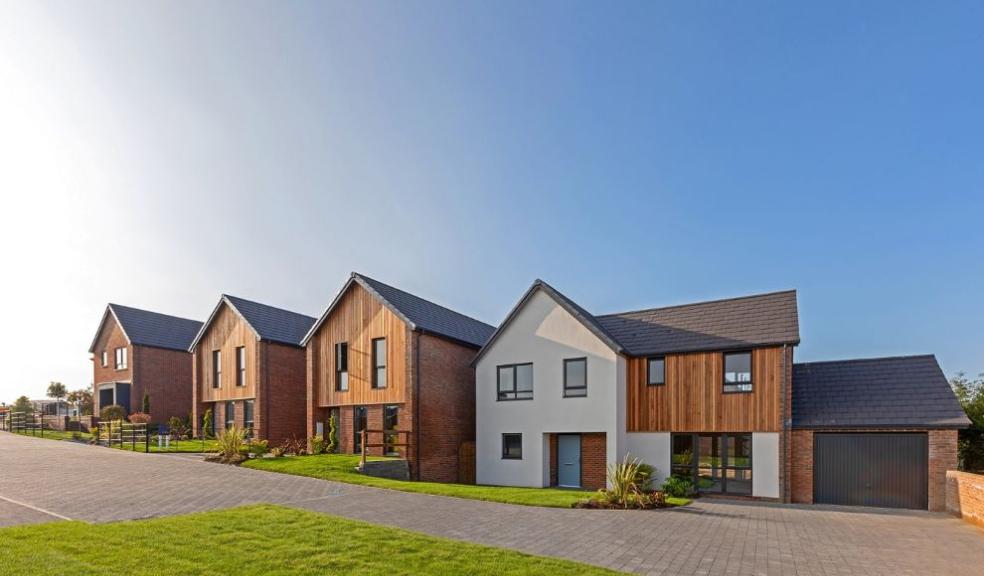 ALMOST 20 years after its closure, the former Hoddlesden Mill near Darwen is set to be transformed to provide new homes.

The 7.2 acre site has an outline planning consent for 79 homes and Kingswood is drawing up a reserved matters application, which is due to be submitted in early 2022. Subject to planning, work could start later in 2022.

Paul explained: “The mill closed in 2003 and was left derelict after a fire in 2008 becoming an eye sore. It had been identified as a potential site for housing but stalled for various reasons. This autumn we’d agreed to buy the site and committed a large amount of resources and effort to the deal, agreeing exchange and completion dates based on our funding facility. Then eight weeks after the deal was originally agreed we were gazumped by a PLC national housebuilder who offered the landowner better payment terms than we could.

“This is a continual problem we face and so I called the agent to see if there was anything we could do. We bounced some ideas around and reached a compromise and exchanged contracts the following day. SMEs might be smaller, we might not have the deep pockets of the PLCs but we can be quicker and more nimble and more determined. We’re now looking forward to bringing our own plans forward to bring this derelict brownfield site back into good use by developing the land to provide aspirational new homes.”

All of the properties at the development will be available to purchase on the open market. Due to the viability challenges associated with the site Kingswood won’t be required to make community investments in the form of section 106 contributions.

The first homes are expected to be released for sale in late 2022.

Situated off Johnson New Road, residents of the new homes will be able to walk into the centre of Hoddlesden village, while Darwen is just a few miles away and the M65, offering access to Blackburn, Preston and Manchester.

The site is around five miles from Green Hills, where the show home recently scooped a five star award in the UK Property Awards and construction is being overseen by a multi-award winning site manager.

The next phase of Green Hills includes a three-bedroom property being gifted to Derian House Children’s Hospice by Kingswood Homes for the Great Big House Giveaway.