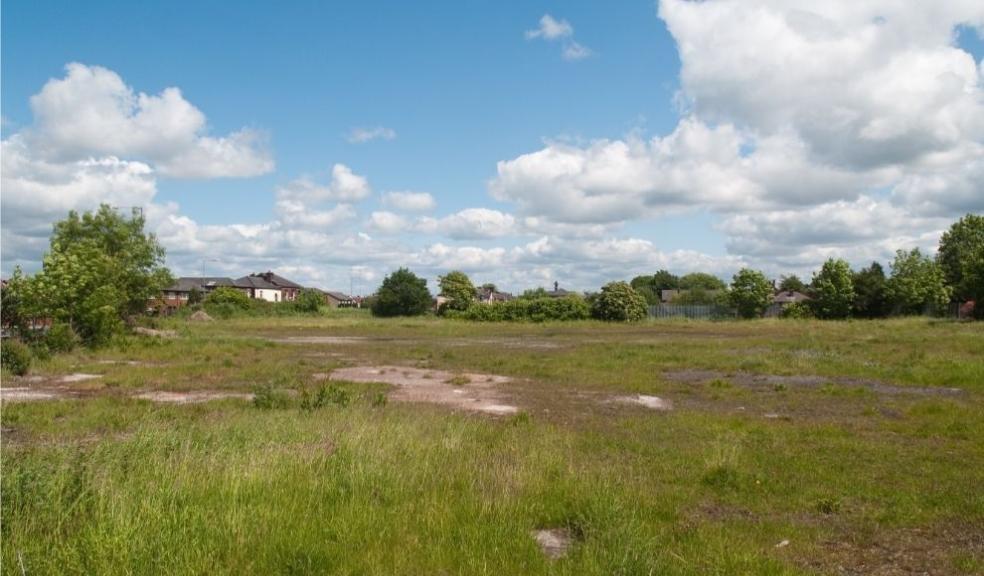 Rishi Sunak, the Chancellor of the Exchequer, last week announced that the government would finally utilise Britain’s brownfield to help address the housing crisis, investing £1.8bn to deliver 160,000 new homes on 15 hectares of currently dormant land.

However, the latest research from the real estate debt advisory specialists, Sirius Property Finance, has revealed just how insignificant this investment is based on the actual level of brownfield land available.

The Ministry of Housing, Communities and Local Government estimates that there is some 36,700 hectares of brownfield land across England alone, over 51 million square metres.

With the average home requiring a plot of 275 square metres, that’s enough to deliver more than 1.3m new homes, more than eight times the volume promised by the government.

The South East is home to the largest brownfield housebuilder potential, with enough brownfield space to deliver 2010,052 new homes, followed by the East of England (186,100) and the North West and West Midlands (179,071).

At 2,095 hectares, the North East is home to the lowest level of brownfield land although it would still be enough to deliver some 78,181 new homes.

Sirius Property Finance also looked at the market value of these new homes based on current new-build house prices in each region.

Across England as a whole, the 1.3 million potential homes that could be built on brownfield land would total a staggering £487 billion worth of property.

With robust new-build values as well as an abundance of brownfield, the South East and East of England again rank top, with the current market value of potential brownfield homes sitting at £92.5 billion and £78.5 billion respectively.

While London sits mid-table in respect of the potential number of brownfield homes that could be built (129,816), the high price of property in the capital means it ranks third in terms of the potential total value. Based on current new-build market values, London’s brownfield could potentially deliver £69.3 billion worth of new homes to the market.

“There have long been calls to utilise brownfield land in order to address the current housing crisis and so many will have warmly welcomed the government’s decision to finally do so.

However, it’s fair to say that the development of 1,500 hectares is really just the tip of the iceberg when viewed against the wider context of just how much brownfield land there is.

Redeveloping brownfield land requires additional time, resources and budget and so it might not be the primary focus for many housebuilders. But it does present a wealth of potential and not only could it help significantly boost housing stock levels, but the value of this stock in current market conditions would be substantial.”