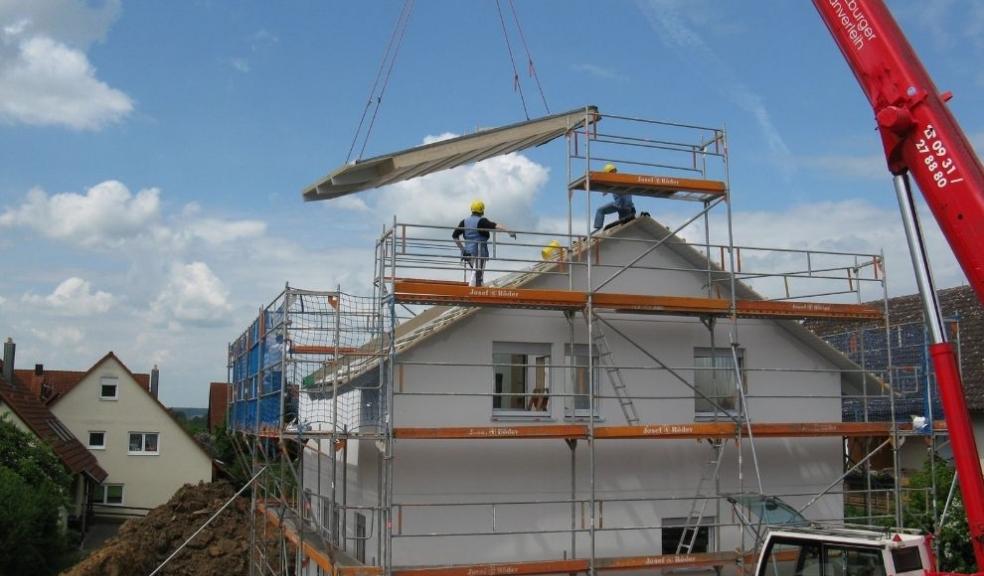 The latest research from the real estate debt advisory specialists, Sirius Property Finance, has found that the cladding tax introduced in yesterday’s Budget could cost the nation’s biggest housebuilders £205m a year.

Yesterday the Chancellor confirmed a new Residential Property Developer Tax will be introduced from April next year to ‘ensure that the largest developers make a fair contribution to help pay for building safety remediations’.

Having initially announced the tax back in February, it has now been revealed that a 4% charge will be brought to profits exceeding the annual threshold of £25 million.

But what does this mean for Britain’s biggest housebuilders?

Sirius Property Finance analysed pre-tax profits for 11 of the biggest housebuilders to find out.

The research shows that pre-pandemic (2019), total pre-tax profits for these 11 housebuilders totalled £5.4bn.

Based on a £25m tax threshold this would see a potential taxable value of housebuilder profits to the tune of over £5.2bn with a 4% rate of tax on this figure requiring Britain’s biggest housebuilders to pay £205m in tax per year.

Persimmon alone could be in line to pay an additional £41 million per year in RPD Tax based on their pre-pandemic performance, with Barratt, Taylor Wimpey and Berkley also paying more than £30 million.

Even during 2020 when the pandemic saw housebuilder profits more than half (-52%), £2.6 billion in taxable value above the new £25 million threshold would have resulted in an RPD Tax bill of almost £103m.

“Yesterday’s confirmation of the Residential Property Developer Tax will come as a significant blow to Britain’s biggest housebuilders who have fought hard to overcome pandemic uncertainty, a decline in profits and a sharp spike in the cost of labour and materials.

It’s clear that having promised £5 billion to address the cladding crisis, the government is now reliant on the nation’s housebuilders to pay the bill and it’s a little unfair, to say the least, to expect the entire sector to compensate for the poor practices of a few.

It’s also likely that this latest move could inadvertently stifle housing delivery. The outcome of which is less stock reaching the market to address the current housing crisis, while high demand for those new homes that are delivered will push house prices ever higher to the detriment of the nation’s homebuyers.”