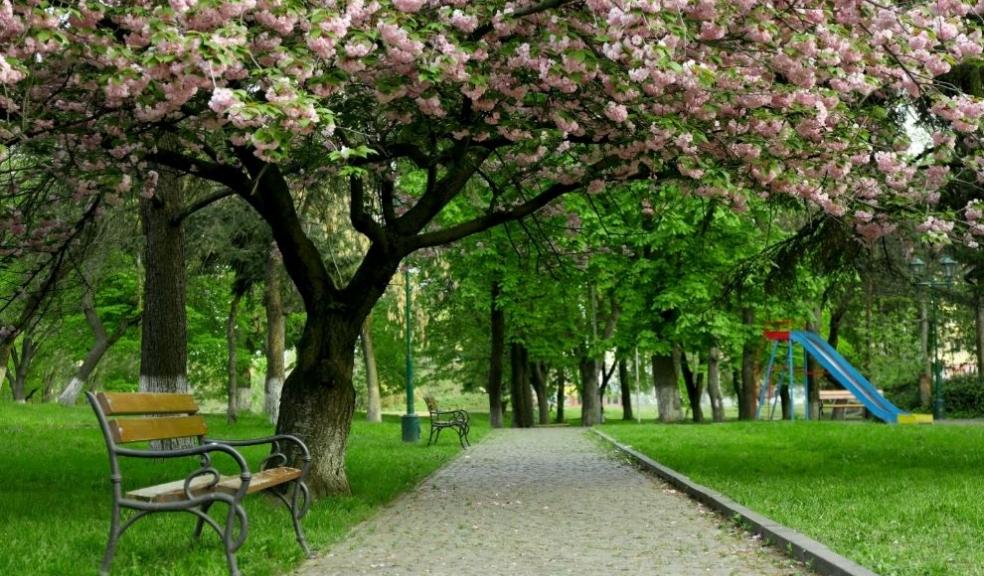 New research has found that Stoke-on-Trent is the most garden friendly city in the UK with 94.4% of addresses having access to private outdoor space.

The study by home cleaning and maintenance service company Fantastic Services analysed ONS data on private outdoor space in more than fifty of the biggest areas of the UK to determine the city where a property is most likely to have a garden.

Edinburgh offers the highest percentage of flats that have access to private outdoor space coming to 79.0% with an average of 5.5 flats sharing one garden.

Peterborough ranked as the third most garden friendly city in the UK with 93.8% of addresses owning a garden. 71% of flats in Peterborough have access to a garden, the seventh highest percentage in the UK.

In terms of actual garden space, Bournemouth ranked highest out of any city in the UK with residents owning an average of 307.4 metres squared of outdoor space. However only 88.5% of addresses have private gardens within the city, the 15th highest percentage in the UK.

Portsmouth has the lowest average garden size with less than half the space of residents in Bournemouth at just 115.90 metres squared.

Dundee had the second lowest percentage of properties with a garden, with only 79% of residents having access to private outdoor space.

Manchester ranked as third for the lowest percentage of addresses that have a garden in the UK. Manchester also ranked fourth for having the smallest average garden size of 143.10 metres squared.

A spokesperson for Fantastic Services commented: “The past 18 months have shown us how having access to garden space can be incredibly beneficial in terms of wellbeing and mental health. For many people, a garden is an absolute must-have when they are searching for a property, and this study reveals which cities in the UK offer garden lovers the best opportunities to own their own space.”

The study was conducted by Fantastic Services, which offers a wide range of home and garden maintenance assistance.