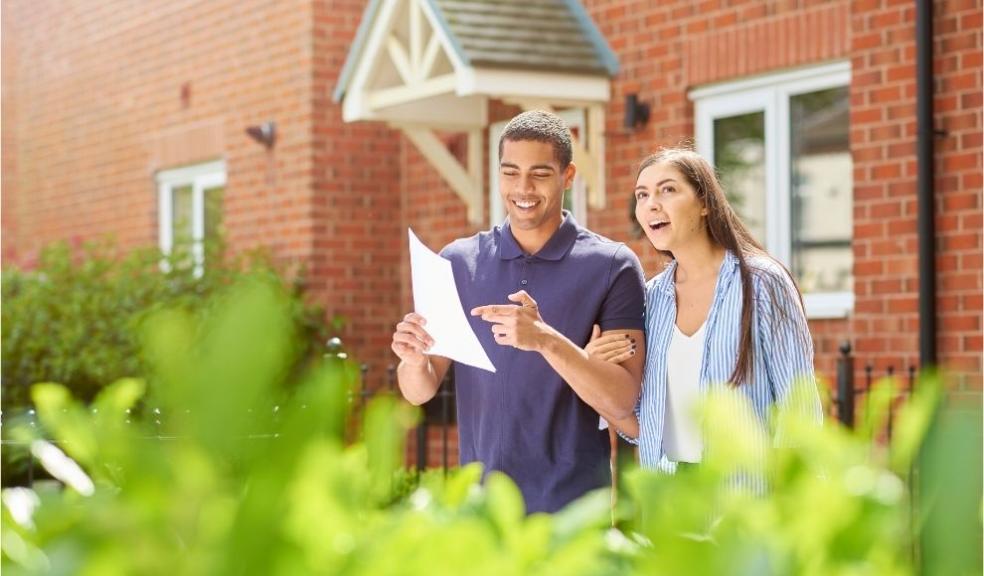 These are Britain’s most affordable first-time buyer locations

The latest research by Birmingham estate and lettings agent, Barrows and Forrester, reveals where in Great Britain first time homebuyers can find the best value based on the average price paid for a first home compared to the rest of the market.

Across Britain, the average first-time buyer home currently costs £220,460 having increased by 9.9% annually. The average price paid by former owner occupiers (FOO) - a.k.a those funding the purchase of a new home with the sale of an existing home - is £309,462 having increased by 11.4% in the past 12 months.

This means that, on average, first-time buyers in Britain benefit from a 28.8% discount when compared to the rest of the market.

Regionally speaking, nowhere in Britain do first-time buyers enjoy a bigger discount than in Scotland where they pay an average of £144,829 versus the £218,673 paid by FOOs - a discount of 33.8%.

Interestingly, when dissecting the market at local authority level, the top 10 best FTB discounts are largely dominated by two areas that are poles apart geographically  - Surrey and Scotland.

The smallest first-time buyer discounts tend to be found in London. In fact, in the City of London, first-time buyers spend, on average, 4.3% more than FOO buyers, the only areas where it costs more for your first home.

In Newham, the discount is just 5.4%; while Tower Hamlets (5.7%); Waltham Forest (10%); and Hackney (11.1%) round off the five local authorities that offer the smallest first-timer discount.

“While a red hot market has been heralded as a sign of economic success during the pandemic, the steep increase in house prices won’t be so warmly welcomed by the nation’s struggling first-time buyers.

Despite talk of an interest rate increase, we look set to see yet further upward growth and so the outlook is a little bleak for those scrimping and saving for a mortgage deposit without the financial security of an existing home to sell.

The small silver lining is that first-time buyers continue to pay less although this is, of course, influenced by the fact they generally purchase smaller homes to begin with compared to second and third rung buyers.

Rather than a string of half baked schemes designed to ‘help’ first-time buyers by further fuelling demand, we would love to see the government actually address the issue of supply and build more affordable homes to satisfy our unwavering appetite for homeownership.”