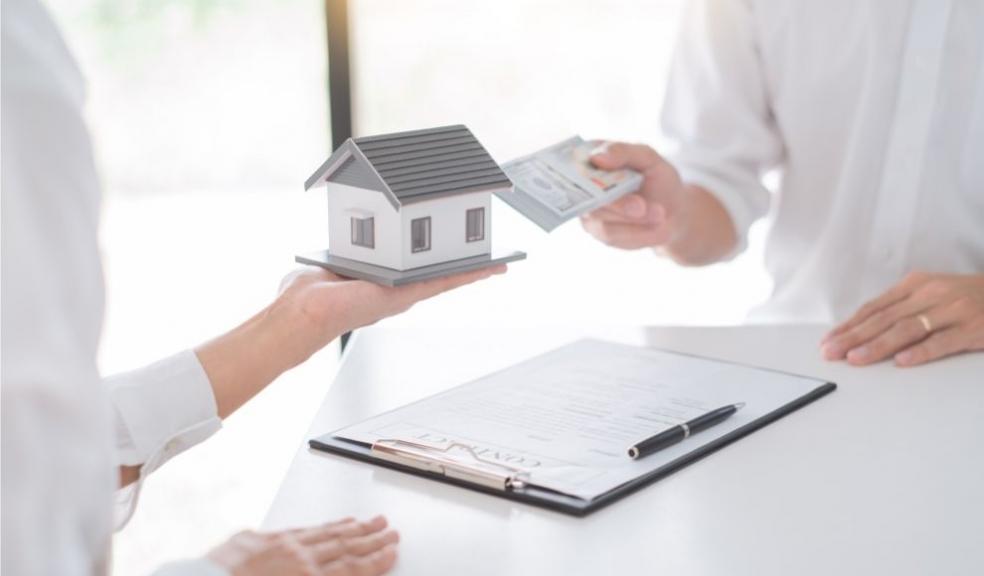 Research by MoveStreets, the property portal designed for the mobile generation, has found that homesellers are overpricing by as much as 41% when it comes to the price at which they list their homes on the major portals, versus the reality of what buyers will pay.

MoveStreets analysed data from the major property portals looking at the current average asking price across each region of Britain before comparing this asking price expectation to the reality of the market based on the latest sold prices.

That’s a huge disparity of -41% between what sellers are asking for and what buyers are willing to pay, equating to a £339,321 difference in pounds and pence.

The second-largest difference is in the South West, where there is a -24% difference between the average asking and sold price in the current market.

Scotland is home to the most realistic home sellers in Britain. The average price paid by homebuyers sits just 4% below the average asking price across the major portals.

“We’ve seen an incredibly hot market of late and despite the end of the stamp duty holiday, high levels of buyer demand and low levels of available stock continue to see properties fly off the shelf at pace and for a very good price.

However, it’s clear that even in current conditions, many sellers are listing their homes at an over-optimistic price point, no doubt in an attempt to take advantage of the market boom.

This can be detrimental to your sale regardless of how the market is performing and can result in months of little to no interest in your home. It’s the responsibility of the listing agent to guide sellers and set these expectations. While some will value a home at a higher price point to win business, a difference of ten to hundreds of thousand pounds above market value is perhaps a little too far.”