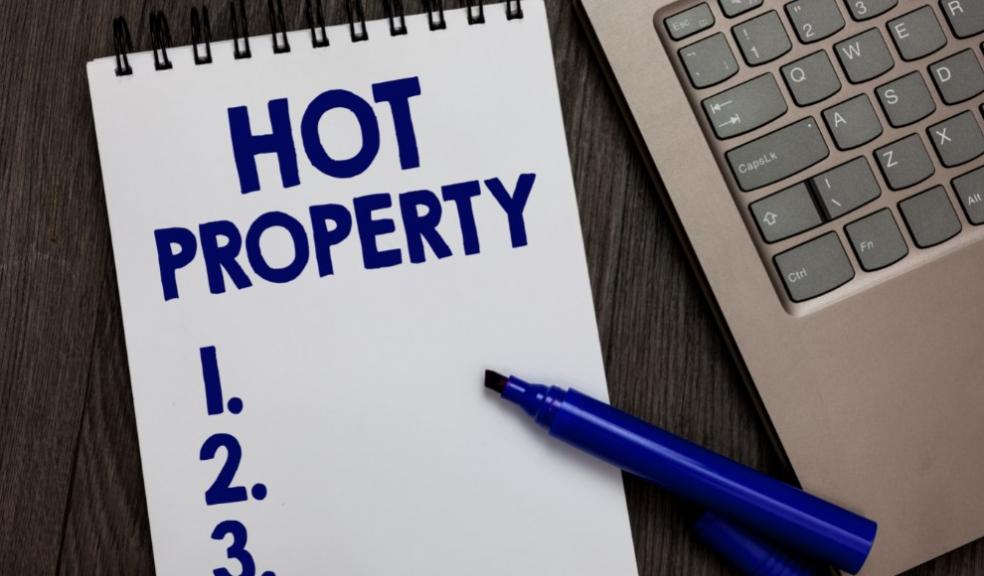 The UK is getting back to normality. People are returning to offices and other places of work, and cities are buzzing once again - this has created a storm in the rental market, with demand outstripping supply for the first time since before the pandemic.

In fact, ‘room wanted’ ads are currently outnumbering ads for ‘rooms available’ on flatshare site SpareRoom for only the third time in over six years. The last time this happened was in September 2019 and before that, August 2015. All three times were the result of a drop in supply, combined with an increase in demand.6tr d

The increase in demand isn’t just down to people moving again, it’s to do with people coming into the market rather than moving within it, which is what we are more used to seeing.

According to a new poll of 6,206 people, conducted by SpareRoom, demand is unusually high because people are moving back out of parents’ or friends’ houses, flatsharing after renting on their own or owning a property, and overseas students (and students in general) starting to return to cities. This results in a lot of people looking for rooms without vacating their current property, putting pressure on the market.

SpareRoom’s research reveals exactly where these people are moving from:

In addition, declining confidence amongst landlords could be contributing to the lack of supply. A SpareRoom survey of 1,471 landlords and agents in September 2021 revealed they’re becoming less confident about the rental market, with just 44% having confidence in the rental market, down 52% from June. In London, just 37% felt confident, down from 38% in June - putting further pressure on the market.

Matt Hutchinson, SpareRoom director comments: “Last summer we had record levels of supply in the rental market, alongside demand at an all-time low. Now that’s completely flipped and there are more ads from people looking for rooms than there are rooms available. We’ve been in this position before a couple of times over the past six years, but this time things feel a little different. A peak in supply is always followed by a sharp dip, but supply has fallen further than usual this time. However, the real change right now is on the demand side of the equation.

Pent up demand, following 18 months of lockdown, restrictions and uncertainty, is being released back into the market. That’s coinciding with huge numbers of people who moved home for lockdown starting to look for their own places again. If people are largely moving within the market, rooms are taken, but also freed up as people move out. What we’re seeing is more people coming into the market – they’re not freeing up supply, just adding to demand. That creates the squeeze we’re seeing right now.”