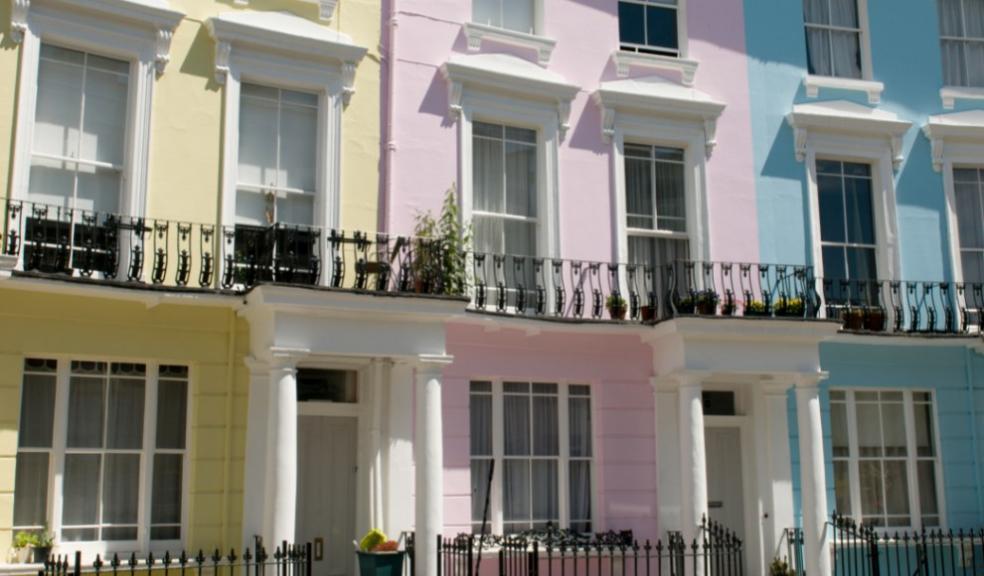 The new HMO licensing rules came into force in Westminster at the end of August 2021. In short, they state that shared houses or flats where 3 or more people from 2 or more households share facilities now require licensing as HMOs. This replaces the old rule that stated an HMO license wasn’t mandatory until 5 or more people were sharing facilities.  Westminster council hopes that this change will help improve living standards and create a safer, fairer tenant experience.

These new rules are of particular significance in Westminster, the largest private rental market in London. In the capital, private rental stock accounts for 27% of all dwellings. In Westminster, this number rises to 42% of dwellings, more than any other borough, followed by the City of London (41%) and Kensington & Chelsea (37%).

However, with these changes now in force, it's likely that the number of HMOs within the borough will now spike.

Because of Westminster’s large rental market and growing HMO market, the new licensing rules will have a more profound and long-lasting effect on the borough than it will on most others.

“The impact of these new rules will be two fold. Yes, it’s undeniable that additional HMO licensing and tighter scrutiny when dealing with rule-breakers will benefit tenants by raising the standard of living.

“But, at the same time, this increased scrutiny, along with the additional costs, might tempt landlords to up sticks from Westminster and find more profitable investments elsewhere.

“This exodus will be of detriment to tenants. Less landlords means less stock, and less stock means higher rent prices. With Westminster’s average rent already more than £2,600 a month, this could further price more tenants out of the borough.”