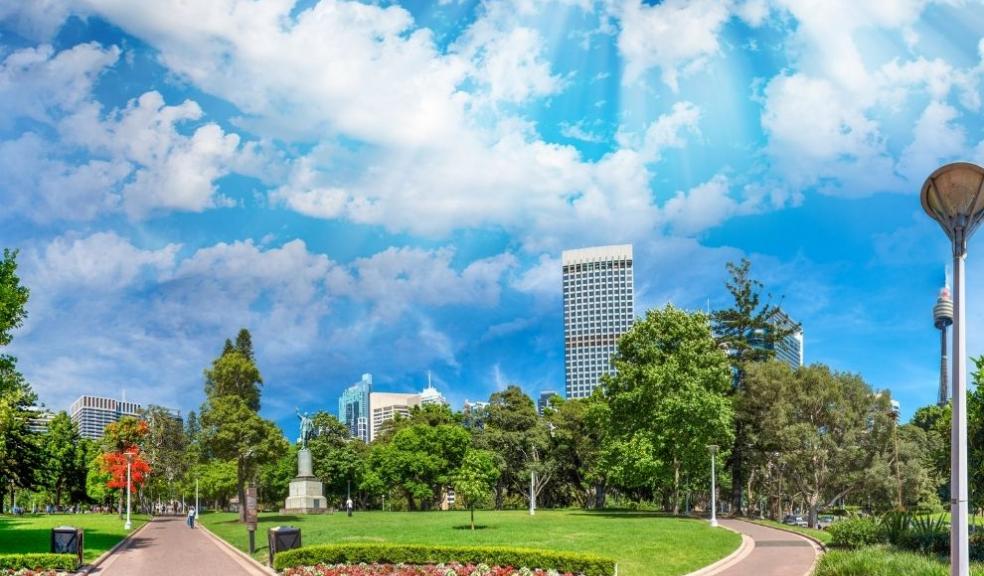 Research by central London estate agency, Bective, has revealed which prestigious London addresses have seen the highest sums of property sold so far this year and which is home to the highest average sold price.

Bective analysed residential sold price records from the Land Registry for property transactions across London so far in 2021 and found that, despite tough market conditions caused by the pandemic, prime central London continues to dominate the list of London’s most valuable addresses.

The most expensive London address based on the current average sold price so far in 2021 is, by far, One Hyde Park.

Located in Knightsbridge, right next to Hyde Park itself, the large complex of luxury flats and retail outlets has become one of the most sought after addresses amongst London’s super wealthy homebuyers. Homes here come at a remarkably steep price and sales are, therefore, a relative rarity. In 2021 so far, just one sale has occurred: a leasehold apartment selling for £111m in June.

This single transaction makes One Hyde Park London’s most expensive street to live on both in terms of average house price, and total sum value of houses sold.

Where the average sold price of individual homes is concerned, the second most expensive London street is Phillimore Gardens in the heart of Royal Kensington. The average price to purchase a home in 2021 sits at a staggering £29m, closely followed by Pembridge Place near Notting Hill with an average price tag of £23.5m.

Chelsea Square also makes the top five with homes selling for an average of £23m so far this year.

Just one of the top five addresses with the highest average sold price sits outside of the traditional boundaries of prime central London.

Bromley Hall Road, located near Canary Wharf, has also seen properties sell for an average of £23m in 2021.

When measured by total sum value of homes sold so far in 2021, second behind only One Hyde Park is Wards Place, another luxurious complex, this time located dockside in the north of the Isle of Dogs.

So far in 2021, residential sales at Wards Place have created a combined total value of more than £51m.

Kensington Park Gardens is third on the list with property sales totalling a sum value of £49m, and then it’s Grosvenor Place, the road leading directly to Buckingham Palace, with a total value sum of £48.5m.

Finishing off the top five is a second appearance for Chelsea Square where the total value sum is £46m.

“Prime central London has always been the jewel in the crown of the London property market and despite a tough year overshadowed by the pandemic, properties have continued to change hands for some staggering amounts.

It’s also reassuring to see that despite Brexit uncertainty and workplace restrictions, the docklands financial district continues to rank as one of the most significant areas of the London market, with Canary Wharf and the Isle of Dogs featuring both in terms of property values and the total sum of property sold.

While there were fears that London real estate would suffer as the pandemic led to many rejecting city living in exchange for rural beauty, this latest market insight confirms that the capital’s high-end market remains very desirable.”