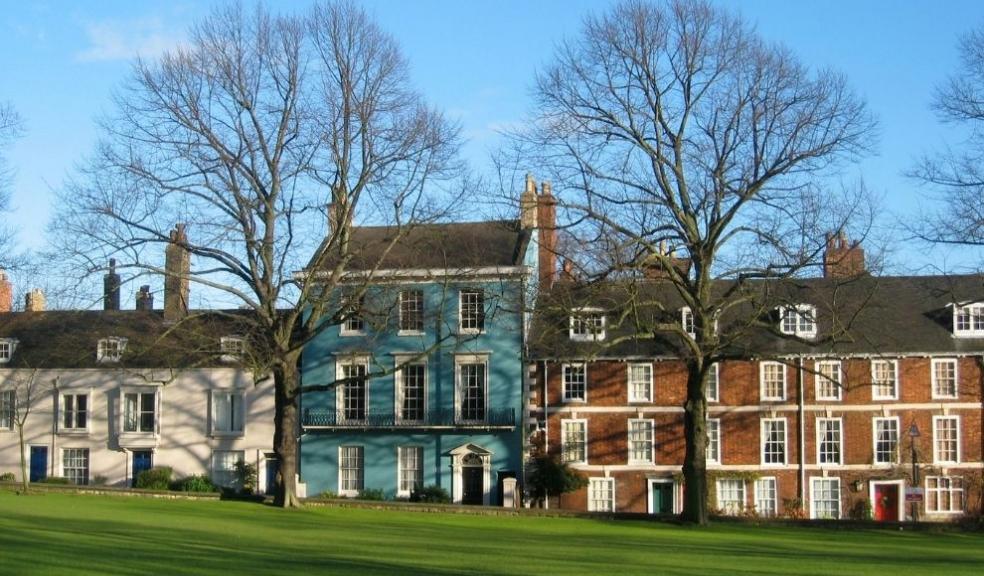 The latest research by Birmingham estate and lettings agent, Barrows and Forrester, has revealed how higher house prices as a result of the stamp duty holiday will see homebuyers pay 40% more in stamp duty tax when the reprieve is finally removed at the end of September.

Barrows and Forrester analysed house price data and the average cost of stamp duty prior to the holiday’s introduction in July of last year and how this compares to the tax owed on the current purchase of a home.

So while the average homebuyer in England will pay no stamp duty right up until the end of September, any buyer completing beyond this point will not only pay £20,000 more for their home, but they will also face an average SDLT cost of £3,549 - a jump of 40% vs pre-holiday levels.

The East Midlands is the only other region to see an increase of more than £1,000 in stamp duty costs as a result of the holiday. The average homebuyer was paying £4,589 prior to the launch of the holiday but will now face a cost of £5,604 when it ends this month - a £1,015 jump.

“Much like a Wednesday night out on the town, the stamp duty holiday may have seemed like a great idea for homebuyers when it first launched. However, now that the chance of a saving has all but vanished, many will be left wondering if it was really worthwhile.

It certainly worked wonders in spurring an uplift in buyer demand but the real legacy of the stamp duty holiday will be ongoing market delays and an even larger hurdle to overcome where the affordability of climbing the ladder is concerned.

We’ve seen time and time again how these buyer focussed government initiatives lead to higher house prices while failing to address the issue of supply and, in doing so, more and more buyers will fail to realise their aspirations of homeownership.”