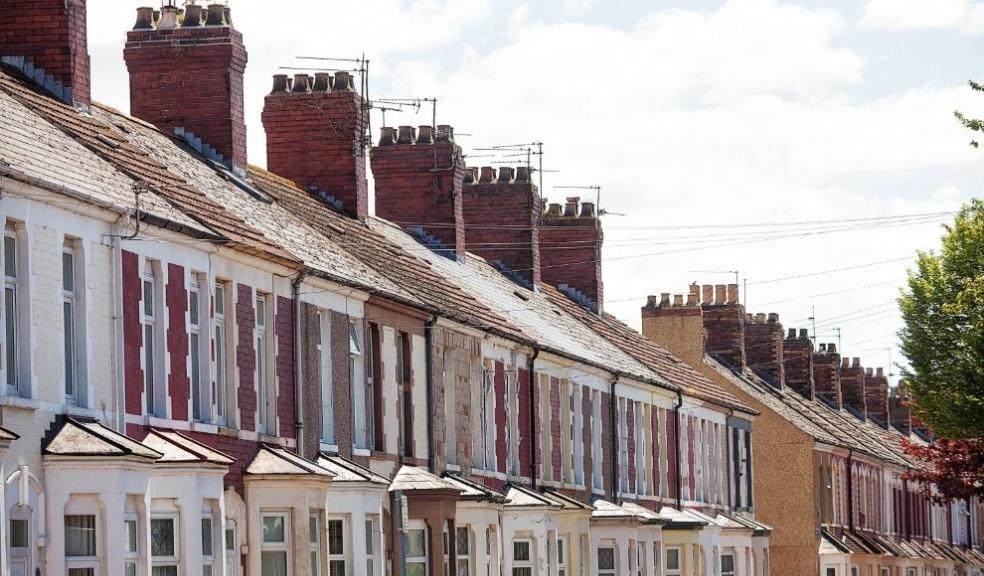 The latest data release from the estate agent comparison site, GetAgent.co.uk, has revealed that the time to sell a home across England increased by just over two weeks during the first half of this year and in the run-up to the initial stamp duty deadline.

GetAgent.co.uk keeps a comprehensive record of transaction times by monitoring the point at which a property is listed for sale to its entry as sold with the Land Registry.

The latest data shows that between January and June of this year, the average property was taking 320 days to sell, a 16-day increase compared to the 304 days taken during the latter half of 2020.

The North East has seen the largest increase in the time taken to sell a home. The average property in the region took 339 days to sell during the first six months of this year - 38 days longer than the previous six months.

London (+26) and the South West (+19) have also seen some of the largest increases in transaction times.

London also ranks top where the longest current time to sell is concerned. So far this year, the average home has taken 363 days to complete, with the North East (339) and East of England (332) also home to some of the longest property selling times.

Not only is the West Midlands home to the quickest time to sell so far this year, but it’s the only region where the average home is selling in less than 300 days (286).

“The property market has continued to defy expectations during 2021, fuelled by the government’s decision to extend the stamp duty holiday. Unfortunately, the compromise continues to be an increase in the time it’s taking for transactions to complete.

With lengthy delays having already amassed during the latter half of last year, the average time it’s taking for sales to complete has increased by just over two weeks so far in 2021 - although this stretches to over five weeks in the capital.

While this might not sound particularly significant, even a day or two can seem like a lifetime when you’re waiting for the keys to your new home.”