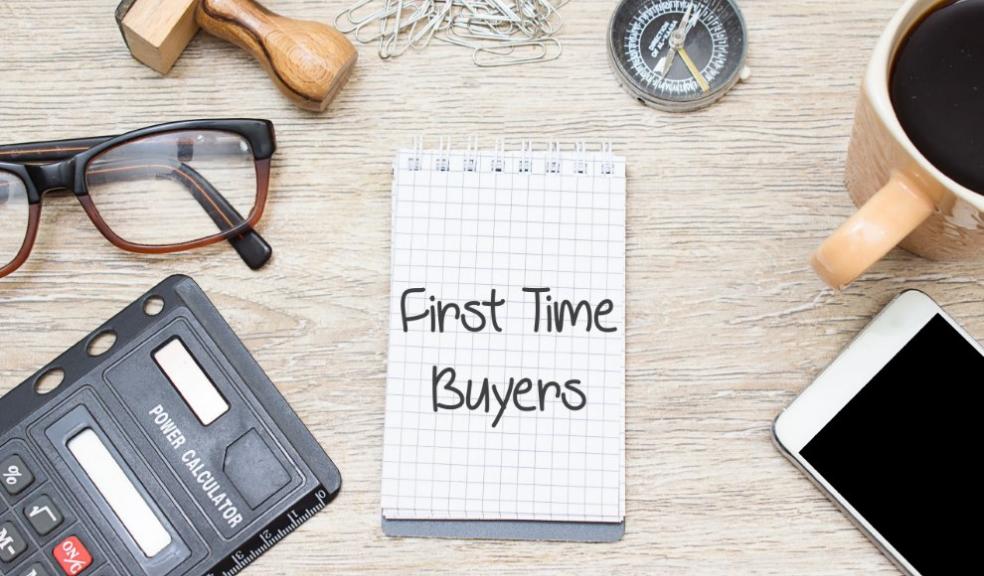 Research by the estate agent comparison site, GetAgent.co.uk, reveals that the stamp duty holiday has increased the price of first-time buyer homes by an average of 11.7% in England in the last year, and by as much as 31.5% in some areas of the country.

The stamp duty holiday was introduced as a financial incentive to keep the housing market buoyant during the pandemic and thus galvanising the UK economy.

However, this heightened demand has pushed house prices to an all-time high and the research by GetAgent has revealed that first-time buyers are now facing an even larger obstacle when it comes to securing homeownership.

On a broad regional level, the North West has seen the largest increase, with the average first-time buyer now paying £168,820 - a 16.9% jump since July of last year.

However, when analysing the market at local authority level, the bad news for England’s first-time buyers continues.

In Rossendale, Lancashire, the average first-time buyer home costs £147,417 today, having risen 24.3% since the introduction of the stamp duty holiday.

But not all areas have seen an increase, although they remain largely unaffordable for the average first-time buyer.

Where has seen a decline?

“There’s no denying that the stamp duty holiday has been a roaring success in terms of fuelling property market demand and keeping the market moving in an otherwise uncertain time.

However, while many existing homeowners will have benefited from a boost in the value of their home, the reality is that the nation’s first-time buyers are worse off when it comes to taking that first step onto the property ladder.

Although mortgage costs remain very favourable at present, the sheer increase in property values and the deposit required will see many either forced to save for longer, or priced out of the market completely.”