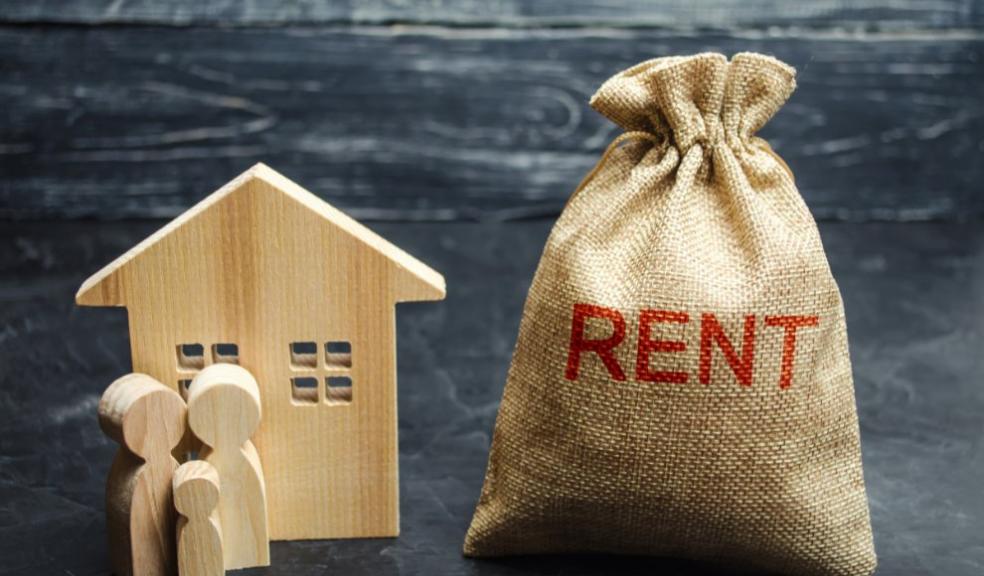 Research by the nationwide buy-to-let specialist, Sequre Property Investment, has revealed that the tide of pandemic rental arrear woes that have impacted one in five landlords could be starting to turn, as the majority are now seeing a reduction in the level of late rental income owed to them.

The survey of nearly 4,000 UK landlords commissioned by Sequre Property Investment found that nearly one in five (17%) have experienced rental arrears as a result of the pandemic.

For a third (27%), this has been a marginal inconvenience to the tune of one month’s rent. However, a further 23% have been out of pocket between one and two months rent, with half have seen these arrears accumulate to two or more months of rental income.

With the government moving to ban tenant evictions while increasing eviction notice periods to six months during the height of the pandemic, landlords have had little choice but to sit tight in hope that this lost rental income can be recouped further down the line.

The good news is that this tide of pandemic rental arrears does seem to be turning, with many landlords reporting a reduction.

While 36% stated that the level of arrears owed to them has remained the same since the height of the pandemic, 37% have seen a reduction and just 28% have seen a further increase.

“The pandemic has posed problematic for tenant and landlord alike but while the nation’s tenants have been afforded a great deal of government protection, little has been done to aid those landlords facing a backlog of unpaid rent.

With the government all but blocking the ability to evict tenants who can’t pay, the only option on the table has been to sit tight and wait for this storm of rental arrears to blow over.

The good news is that many now seem to be weathering this storm and having shown faith in their tenants during hard times, the majority of landlords are now starting to have this faith repaid in the form of overdue rent.

Of course, there are some tenants who are not yet out of the woods, as well as those who seek to take advantage of the system, but the rental market certainly seems to be rebounding in the right direction.

Despite these tough times of late, as well as a string of legislative changes to buy-to-let profitability, the buy-to-let sector remains a lucrative business and continues to attract attention from the amateur landlord, right through to the institutional investor.”