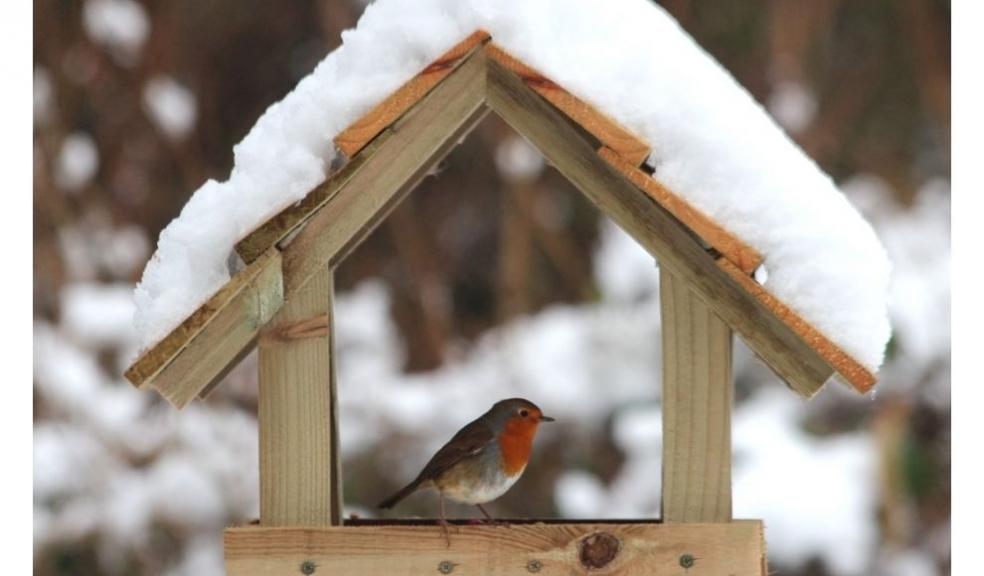 Research by the estate agent comparison site, GetAgent.co.uk, has discovered that 74% of homeowners expect to spend more money on the maintenance and running of their home during the autumn and winter months than they do during spring and summer.

As autumn approaches and the nights draw in, homeowners are bracing themselves for the added expenses that come with running a home during the coldest time of year.

When asked if it costs more to maintain and run their home during the autumn and winter, 74% of homeowners said yes. Of these, 57% said their costs rise ‘somewhat’, while 17% said their running costs are ‘considerably more’ in the colder months of the year.

When asked where winter hit their wallet the hardest, 43% stated an increase energy bills, 17% cited broken boilers, 12% said blocked guttering, 9% cited a leaking roof, 8% said additional garden upkeep such as raking leaves,  8% said burst pipes are a common winter problem, and 3% said autumn and winter bring the additional risk and expense of rodents in the home.

As for exactly how much these problems cost the homeowner, Increased winter utilities bills can cost an additional £110 a year. A boiler repair will cost around £250 while a replacement can cost around £1,800.

To clear the guttering of your average home costs around £100, while fixing a leaking roof can cost anything between £100 and £1,500 depending on the severity of the issue.

Because these added expenses soon mount up, 61% of homeowners stated they would take preemptive steps to avoid as much of these autumnal and winter property problems as possible.

Such preemptive measures include staying up to date with their boiler services, ensuring to get an expert to check it before the coldest months of the year arrive. The same should apply to the roof and windows of the home - discovering a problem before winter truly arrives can save a lot of discomfort.

It’s also wise to bleed all radiators in the house, thus ensuring they heat the home with maximum efficiency when the time comes. And on that point, it’s worth going through the home and ensuring that there are no gaps or cracks in window frames or flooring where cold air could enter the home.

Finally, if the home has an open chimney, it’s essential to get it cleaned and cleared before each winter. Even if it’s not regularly used, it can be a lifesaver if for any reason the boiler fails mid-winter, but if it’s not been cleaned properly, an open fire can cause all sorts of nasty aromas and mess.

“Homeowners fully expect their energy bills to rise during the winter months, but I don’t think they always appreciate what other expenses the cold brings with it. Houses are susceptible to winter conditions just like we humans are, so additional attention and time is often required to keep things running smoothly and comfortably.

The best advice is to be prepared - ready your home for winter before winter arrives - there’s nothing worse than waiting two days for an overbooked boiler engineer when it’s freezing outside.

But, to go one step further, the only way to truly mitigate the worst of these winter expenses is to improve the overall energy efficiency of your home - double glazing, roof and wall insulation, and so on.

The UK government has already said that improving home efficiency is central to meeting vital climate change targets and deadlines, which means before too long, truly inefficient homes will be illegal. Why not get out ahead of the game and move to a more efficient home while it remains a choice rather than a necessity?”