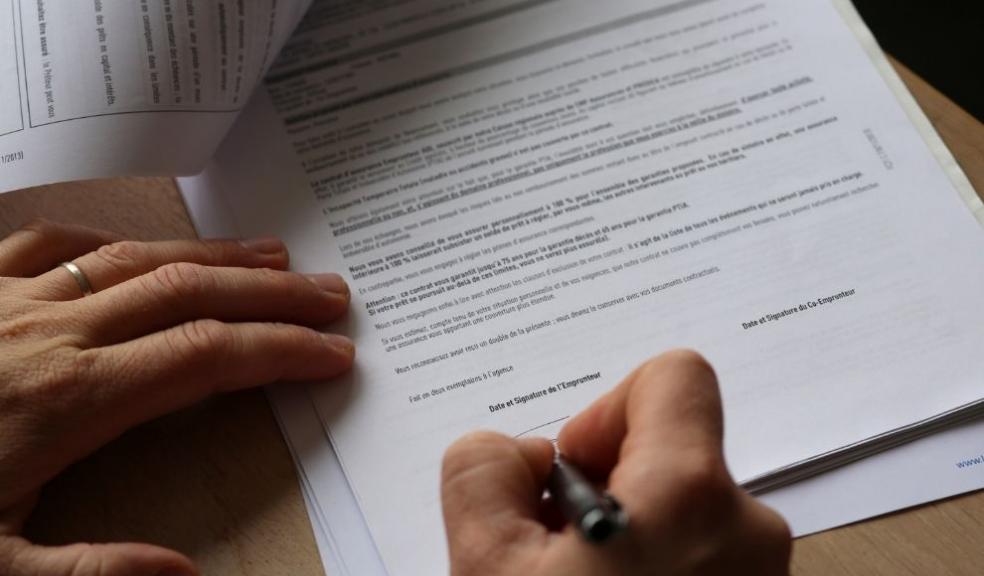 Research from build to rent specialists, Ascend Properties, has further highlighted the important role of the sector in meeting the needs of the modern-day tenant, as an overwhelming majority say they want longer-term tenancies.

The survey of over a thousand UK tenants commissioned by Ascend found that 93% of those asked think that tenancies longer than 12 months should be more widely available within the UK rental market.

81% also stated that the pandemic and the turbulent rental landscape that emerged, as a result, have made them more likely to rent a property for longer than 12 months.

The driving factor behind tenant demand for longer-term tenancy agreements is the security they provide, with many having no choice but to move on at the end of the year should their landlord choose not to renew.

However, wider lifestyle choices also ranked high, with the opportunity to make a rental home feel more like their actual home placing as the second most influential reason.

The ability to better plan for the future also provides great appeal, with the ability to lay a stronger foundation within their personal life also ranking high.

Other appealing factors included a greater sense of being part of the community and a more stable foundation for their professional life.

“It’s clear to see why the build to rent sector is growing so rapidly as it clearly appeals to the needs of the modern-day tenant far more so than a traditional rental property.

The ability to rent the same home for a far longer period of time is an integral part of this lifestyle shift and it’s clear that it not only offers a greater sense of security, but also the opportunity to lay strong roots within a particular area without having to opt for the route of homeownership.

Whether the government will do more to offer long term tenancies across the board remains to be seen, but certainly for the time being, the build to rent sector continues to pick up the slack and provide the rental accommodation that residents want, rather than having little other choice but to inhabit.”