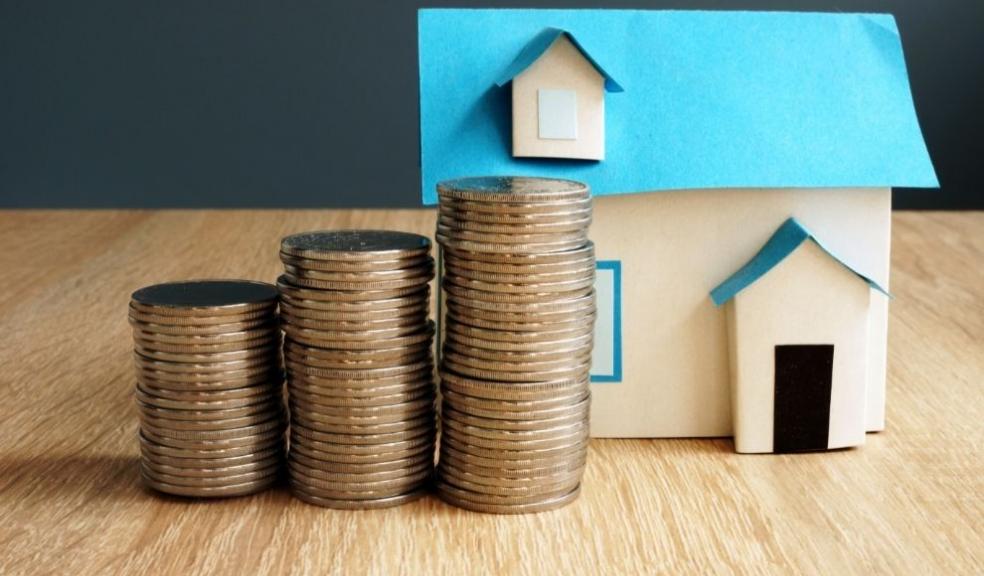 The UK property market is booming, with house prices up by a whopping 10% in the last year alone. But with the stamp duty holiday turbocharging buyer demand across the nation, it’s impossible to tell which areas are actually going from strength to strength and which could soon see the bubble burst, causing property values to plummet.

With this in mind, the latest research from the homebuying platform, YesHomebuyers, has taken a look at market performance over the last decade, to highlight where has stood the test of time in terms of consistent and upward house price growth.

Yes Homebuyers analysis of market performance is based on the average annual rate of growth seen across every area of the UK over the last 10 years. The research shows that across the UK as a whole, house prices have increased at an average rate of 4.3% each year since 2011.

Despite London currently seeing the lowest rate of house price growth of all UK regions, the capital tops the table in terms of property price pedigree over the last decade. London property values have climbed by an average of 5.9% per year since 2011, with the East of England (5.1%) the only other region to see an average annual rate of growth exceeding five per cent.

The North East trails at a regional level with house prices climbing by an average of just 1.8% per year since 2011.

London’s strong performance is also clear at local authority level, with Waltham Forest seeing the highest average annual rate of house price growth of all areas over the last decade. The average house price in the borough has climbed by 8.5% per year, with Lewisham close behind at 7.2%.

However, it’s not just London boroughs that have seen the most consistently strong prices increases since 2011.

The City of Aberdeen is the only area to have seen negative movement, with house prices falling by an average of -0.9% a year over the last decade.

“While many have been quick to call the current stamp duty holiday a resounding success, the reality is that we currently find ourselves in a very precarious position. The market is extremely overheated with demand continuing to outweigh supply and it’s only a matter of time before the bubble bursts.

When it does, we’re likely to see property values across large swathes of the nation slump considerably, with only the most Teflon coated pockets avoiding any notable decline.

The good news is that the market is very cyclical in nature but the key is to enter into any purchase with a long-term view, particularly if the motivation is making a profit on your brick and mortar purchase.

With this in mind, a market health check is far more accurate when done over the course of a decade or longer. Doing so will help you identify the real property market hotspots, as opposed to those currently masquerading as such with the help of stamp duty fuelled, artificial price increases.”