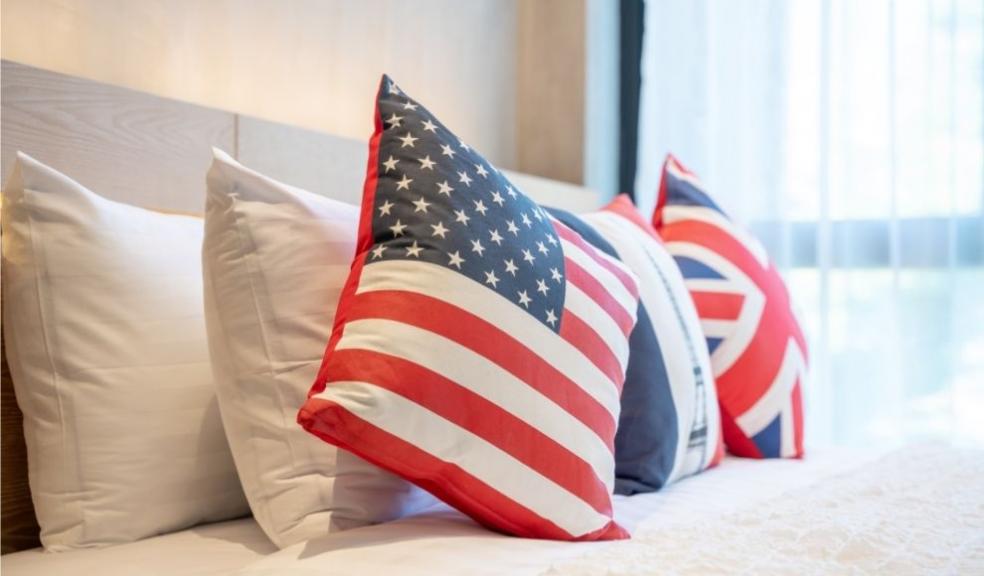 Research from national estate agent, Keller Williams UK,  has revealed how vastly house prices differ between US and UK towns and cities that share the same name.

There are a large number of town and city names that originated in the UK and went on to be reused in the renaming of some of the US locations colonised by early European immigrants. In the modern world, however, these shared names are as far as the similarities go between UK and US twins, and their individual housing markets are a good measure of just how different these places have come to be.

Richmond, South West London, and Richmond, Virginia, named as such because the bend of its river reminded early colonists of the Thames bending through its namesake, also have very different housing markets. The average house price in London’s Richmond is £696,476, while in Virginia, it’s £275,548 (£199K), a difference of 250%.

Birmingham, England,  has an average house price of £207, 523, while Birmingham, Alabama, named to emphasise the fact that the region was designed to be a centre of industry, has an average price of just $84,237 (£61K), making the English version 241% more expensive.

But not all of the US namesakes have lower average house prices than the English originals, with Newcastle being a prime example.

Newcastle-upon-Tyne, in England’s North East, has an average house price of £177,821, while Newcastle in Washington State, which was given the name in 1870 due to the two regions’ shared history of coal mining, has an extraordinary average price of $967,471 (£699K), making it 75% more expensive than it’s UK counterpart.

In Boston, Lincolnshire, the average house price is £167,795. It’s also where some of the earliest European colonists set off from when first travelling to America, thus inspiring the naming of Boston, Massachusetts where today’s average house price is $677,304 (£490K), making it 66% more expensive than its UK counterpart.

“The long, complex, and often controversial relationship between America and early European colonists has fuelled much of the nation’s history. When the English immigrants arrived and decided to rename the regions they settled in, it was an attempt to honour and recreate a version of English life they felt was being destroyed back at home.

“But, after hundreds of years of modern American history,  today’s similarities between American towns and their UK counterparts are few and far between. This is highlighted by the vast differences in house prices.

“Due to the pandemic, both US and UK housing markets are busier than they’ve ever been and prices are going through the roof. But York and New York couldn’t be more different cities, and that shows just how the two countries have evolved over the years.”