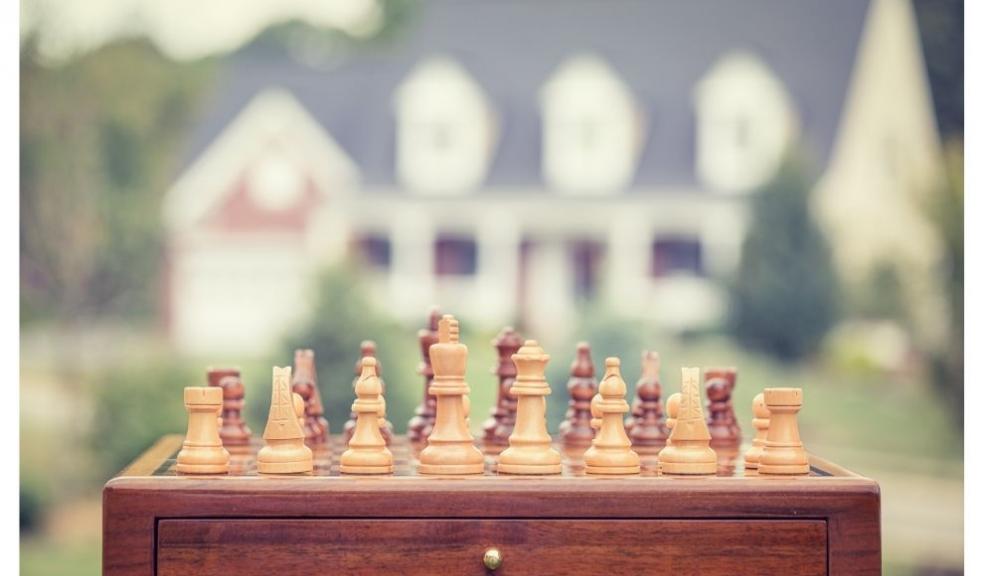 New research from GetAgent, the estate agent comparison website, has revealed which areas of the property market in England and Wales are seeing homes sell the quickest, as well as the areas with the slowest time to sell taking 13 months longer.

GetAgent.co.uk keeps a comprehensive record of property sales across the nation, using data from all of the major online portals to record the point at which a home is listed for sale online. GetAgent then cross-references this sale with the Land Registry using proprietary algorithms to see when the sale completes, revealing what is selling, where, for how much and how long it’s taking.

GetAgent analysed the time it’s taking to sell a home since the start of this year, to find the quickest home selling hotspots offering the best chance of avoiding lengthy market delays caused by the stamp duty holiday.

Time to sell by region

On a regional level, homes take the least time to sell  in Yorkshire & Humber, and the West Midlands, with homes in both regions taking an average of 253 days to sell.

In contrast, sales are taking the longest time to complete in the East of England (297 days), followed by the North East (288 days).

Time to sell by local authority

Digging deeper into the data, nowhere are homes selling faster than in the town of Selby, North Yorkshire where the average time to sell is just 118 days.

Second on the list is Cotswold, South West England, where homes take 148 days to sell.

Both of these places are located in regions of outstanding natural beauty, as is the third-placed location on the list, the town of Bolsover in the Peak District where homes are taking 175 days to sell.

At the opposite end of the spectrum, homes are taking the longest time to sell in North West Leicestershire where the average is 528 days. This means transactions in the area are taking a remarkable 410 days, or roughly 13 months, longer than top of the table, Selby.

The London borough of Barnet is also home to one of the longest times to sell at an average of 510 days, as is Cannock Chase, Staffordshire, where the current time to sell sits at 491 days.

When this time to sell data is measured against the time remaining before the stamp duty (SDLT) holiday deadline, it suggests that time has now run out to commence a new sale and complete before the deadline, a rule of thumb that applies to almost every region of England and Wales.

With less than a month remaining until Phase One of the SDLT holiday ends on 30th June, nowhere in England and Wales can we be confident that there is enough time to commence and complete a sale. With the end of Phase 2 of the SDLT holiday coming on 30th September, only in Selby does the average time to sell comfortably beat the deadline.

“The property market is incredibly diverse and so it’s hardly surprising that the time it’s taking to complete on a property purchase differs considerably from one area to the next. Just as the value of a property will differ from one area of the market to another.

Of course, regardless of where you’re looking to sell, the current market bottleneck caused by heightened stamp duty holiday demand means it’s likely to take far longer to do so.

What is clear, is that the opportunity of a stamp duty saving for both buyers and sellers looking to an onward purchase has all but vanished, even for those transacting in the quickest areas of the market.  However, there remains a notable backlog of transactions waiting to complete and so it looks as though these market delays will remain for quite some time.”