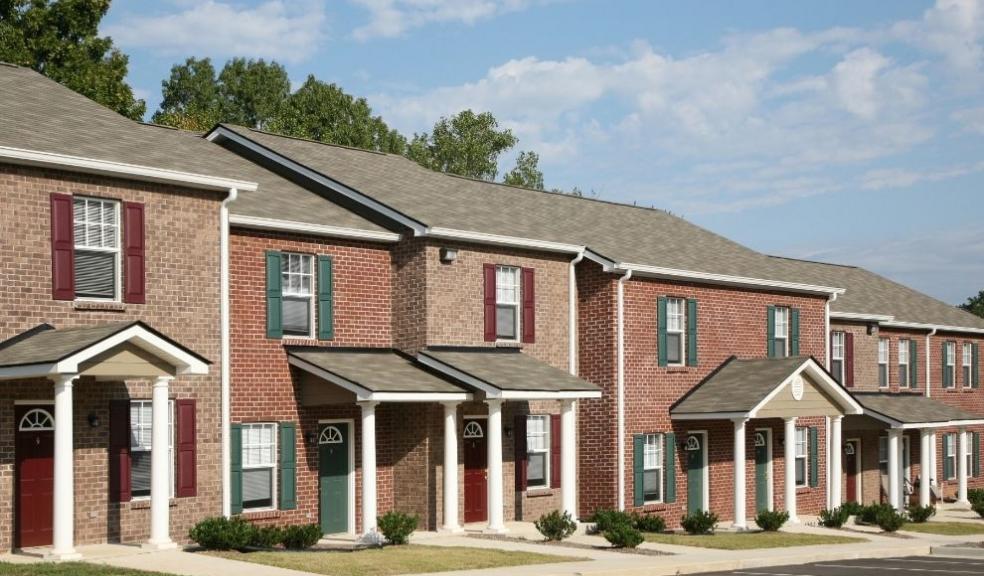 The latest research by Warwick Estates has revealed that new build property transactions are yet to return to pre-pandemic levels, with every area of Britain seeing a decline in sales over the last 12 months when compared to the 12 months before Covid struck.

Warwick Estates analysed new build property sales since February of last year and January of this year (latest available data), as well as looking at transaction levels in the 12 months prior (Feb 2019 - Jan 2020).

The research shows that across Britain, 55,970 new build property sales have been completed in the last 12 months, -55% fewer than the 124,215 transactions seen in the previous year.

In fact, every other region bar two have seen the number of new build transactions in the last 12 month fall by more than half when compared to the 12 months prior.

Homebuyers in Scotland have maintained the largest appetite for new build homes during the pandemic. In the last 12 months, 8,368 new build homes have sold north of the border, the most of any region. Despite this strong performance, this is still a -33% drop on the previous year, although it is the smallest decline in Britain.

“Despite the housing boom brought about by the stamp duty holiday and its extension, we’re yet to see new build transactions return to pre-pandemic levels.

However, this dampened level of market activity certainly isn’t due to a lack of buyer demand. What we’re currently seeing is offers being agreed at quite some speed, but a bottleneck of transactions at the final legal stages is causing delays as solicitors have become overwhelmed by the demand for their services.

In addition, the new build sector has also ground to a halt due to the requirement of the EWS1 form, an initiative implemented due to the Grenfell tragedy to ensure the external structure of a development is fit for purpose.

While vital, the inspection process is incredibly slow and in many cases, homebuyers are seeing delays of six months or more. As a result, completion levels probably don’t tell the full story and as we do start to see these delays reduce, we can also expect to see a notable uplift in the number of new build sales.”