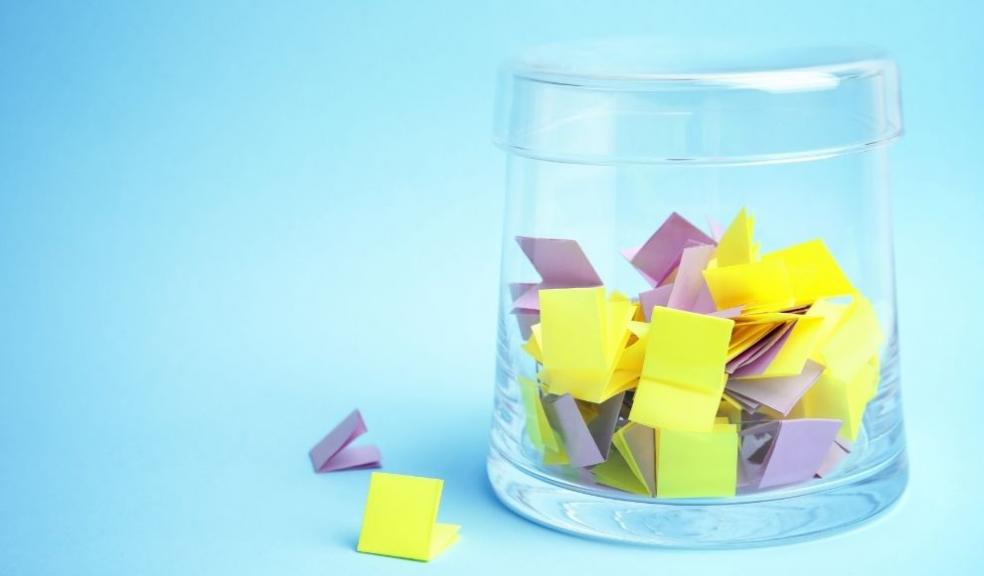 While the opportunity of winning a house for the small cost of a raffle ticket seems like an enticing proposition, the latest research by house raffle Win My Dream Home has revealed that a lack of transparency and trust are the driving factors as to why so many fail to reach their target of gifting a house.

Win My Dream home is currently raffling off its second property prize, having completed its first-round competition back in December 2019. However, having failed to sell enough tickets the first time around, Win My Dream home instead gifted a cash prize of £65,706.00 to the lucky winner, while also raising a huge £10,951.00 for Great Ormond Street Children’s Hospital (GOSH).

With their second-round requiring 140,000 paid entries by 30th June in order to gift the property, history could well repeat itself with the winner instead receiving 60% of all ticket sales, a sum that currently sits at £123,000.00    A prize pot that is far from a booby prize with the prize draws having also already raised nearly £30,000 for GOSH.

So why then, do so many house raffles fail to reach their target when the cost of homeownership remains so high and many also make considerable contributions to great causes like GOSH?

Research by Winmydreamhome.com found that 72% of us have heard of house raffles, no doubt boosted in recent times by the monumental marketing efforts of house raffle company Omaze. However, just 23% of us have actually entered a house raffle, demonstrating the tough task of securing enough entries in order to justify gifting a property.

While the fact that the vast majority of house raffles end up gifting a cash prize rather than a property is often a friction point, this doesn’t seem to be the driving factor behind our hesitation for house raffles.

Just 31% of people think that house raffles shouldn’t be allowed to gift a cash prize rather than a house should they fail to sell enough tickets, with the vast majority having no issue with them doing so.

So why don’t more of us take a chance?

As with all areas of life, some house raffles have failed to play by the books in previous years taking large sums of money in profit and, in some cases, failing to award any prize at all.

This poor practice has cultivated a lack of trust amongst the consumer and three-quarters of people feel that house raffles are either very untrustworthy (39%) or somewhat untrustworthy (37%), with just 4% of people believing them to be very trustworthy.

A huge 94% of those surveyed also stated that they think there should be more transparency on how ticket income is spent, which again, seems to be the driving factor behind a lack of trust and, ultimately, the decision not to enter.

“House raffles have become incredibly popular in recent years as they present both a great opportunity for the consumer to win big, while also enabling the raffle itself to achieve a better price than they may have otherwise on the open market.

However, as with most things in life, a number of rogue traders have soured public opinion by operating selfishly, and often illegally, to maximise profits at the expense of the prize pot awarded.

This has led to an uphill struggle for most house raffles to sell enough tickets in order to gift the property and it’s clear that transparency and trust remains an issue today.

The most common problem is that many house raffles will stipulate that ticket sales will go towards covering marketing costs, for example, but they don’t reveal the true sum of these costs. Upon failing to award the house, they are then legally covered to pilfer as much of the cash pot as they see fit, and then some, with the actual winner receiving whatever pittance is left.

In many cases, an honest raffle provider will always award a substantial sum of money in place of the property, with a good cause such as Great Ormond Street also benefiting from a sizable donation.

At winmydreamhome.com we believe in full transparency for all our entrants. We display the current prize fund, charity donations, ticket sales progress as well as your odds of winning at the time of purchase.  Very few if any other draws have this level of transparency. Unfortunately for us, this raffle certainly looks to be our last as it’s clear that there simply isn’t the appetite required by the general public.”

Survey of 1,464 UK population carried out by Win My Dream Home via consumer research platform Find Out Now (21st May 2021).