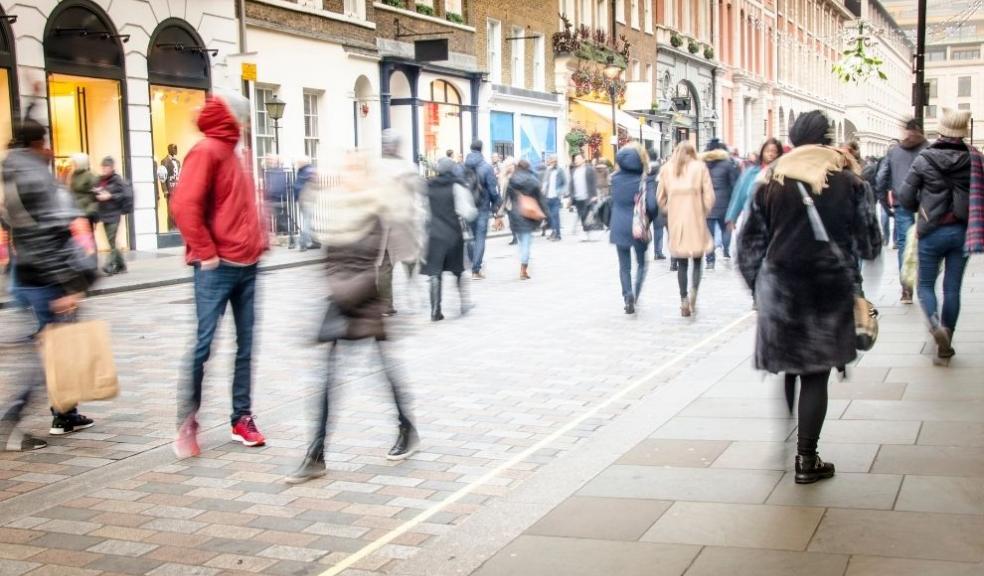 Research from national UK estate agent, Keller Williams UK, has found that the demise of the UK’s retail industry has left empty premises with enough space to provide nearly 25,000 homes to a market value of £7.4bn.

Keller Williams analysed the potential square footage of thousands of high street stores used by 38 big retail brands to have ceased trading, or that are due to close this year.

Based on the average square footage of A1 retail space (2,195 sq ft), Keller Williams estimates that these ongoing closures will leave some 19,735,230 square foot of unused retail space across the UK.

With the average UK property coming in at just 790 square feet, this redundant retail bricks and mortar could pave the way for a potential 24,981 new homes.

With the current average UK new build valued at £297,104, that’s a huge £7.4bn in new homes that could be developed and delivered to the market, providing a considerable boost to stock supply.

Perhaps the biggest retail casualty has been Debenhams and their extensive high street presence would account for the vast majority of the new housing stock potential.

The former giant of the UK high street has already liquidated 52 stores with the remaining 45 to close by 15th May this year. These 97 stores are thought to occupy 13,628,740 square feet of retail space, enough for 17,252 homes with a current market value of £5.1bn.

“It’s been incredibly sad to see the demise of the high street hastened due to the pandemic, with many big names shutting their doors for good having been unable to survive months on end with no customer footfall.

Hopefully, as lockdown restrictions continue to ease we will see a resurgence from the retail sector and some of these former premises can once again be used as intended. However, it’s becoming abundantly clear that we simply don’t shop in the same way we used to and so physical retail outlets are likely to remain largely redundant in many high streets up and down the nation.

At the same time, we’re seeing a lack of housing stock failing to satisfy the appetites of UK homebuyers, while housebuilders and the government continue to fail year on year in meeting delivery targets.

Developing unused retail space into housing could be a great way of repopulating our high streets, if only from a social standpoint, while also delivering some sorely needed housing stock to the market.”