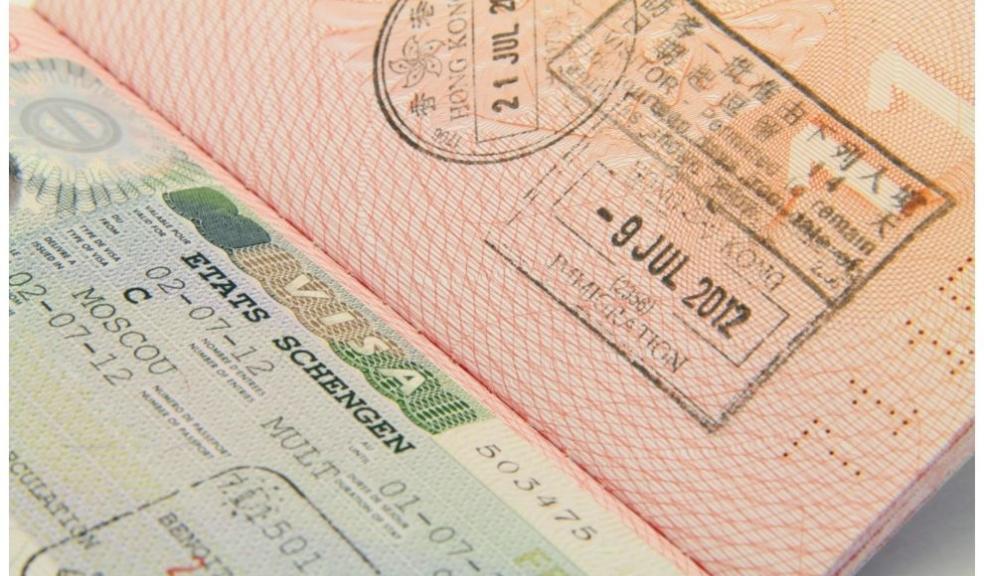 Research by lettings and estate agent, Benham and Reeves, has shown that the announcement of the BNO visa offer in July of last year has seen transactions from Hong Kong homebuyers climb by 144% in the capital.

Benham and Reeves analysed London property market activity since July of last year, when Boris Johnson announced that up to three million Hong Kong residents are to be offered the chance to settle in the UK.

Since this announcement, there have been an estimated 51,228 residential properties sold across London. This is a decline of -35% when compared to the 51,228 homes sold between July 2019 to April 2020. Across prime central London alone, transactions are estimated to have fallen by -45% during the same time period.

However, while the London market has stuttered, the research by Benham and Reeves has found that the BNO offer has seen the number of Hong Kong homebuyers transacting across the capital climb.

Since July 2020, Hong Kong nationals have accounted for an estimated 4% of London market activity, up from just 1% in the same period the previous year.

As a result, Benham and Reeves estimate that Hong Kong buyers have transacted on some 270 homes in the prime London market since July of last year, and 1,932 across the capital as a whole.

This means that when looking at Hong Kong buyer interest alone, the prime London market has seen a 106% increase as a result of the BNO visa offer, with a 144% uplift across the entire London property market.

“The UK has always been a popular destination of choice for Hong Kong investment into bricks and mortar. This has certainly been bolstered by the offer of the BNO visa and for the first time in some thirty years, our Hong Kong office saw more interest from those looking to buy versus those looking to invest during the first quarter of the year.

Many are doing so with an eye on the future, laying the initial foundations required for life in the UK. Some of this activity is being seen in the very high-end London market, but in fact, much of the demand coming from Hong Kong is focussed around more average market price thresholds.

We expect Hong Kongers to continue to grow in prominence where the international make up of the London property market is concerned, with many more transacting in the coming months as we see an easing of travel restrictions."