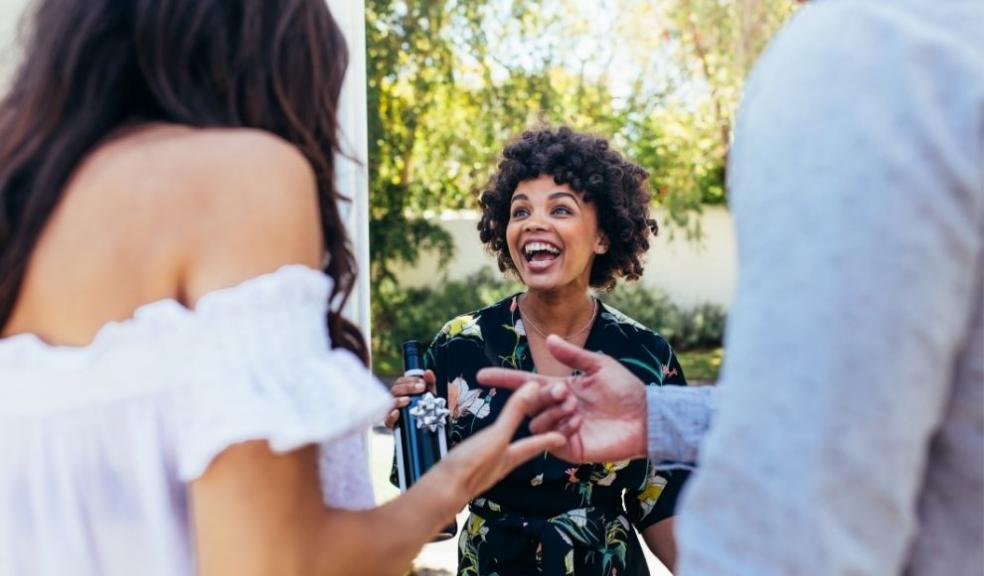 The UK’s top neighbours have been revealed with Southampton taking the crown as the nation’s nicest.

A nationwide survey has found that Southampton has the nicest neighbours with more than half of residents from the city saying that they had nice neighbours, well above the national average of 39 per cent.

Commissioned by McCarthy Stone, the research found that while over a third of the UK said that their neighbours were nice, the regional figures showed where neighbours had the seal of approval in the community.

More than half of those (53%) in Southampton said their nearest were nice, making it the city with the nation’s largest percentage of nice neighbours. In second place, is Plymouth with 48 per cent, followed closely by Glasgow in third place (48%).

Fourth on the list is Brighton, with 45 per cent of its residents saying they live next to nice neighbours and Manchester taking fifth with 40 per cent.

At the other end of the table, with the lowest scores of cities with nicest neighbours is Nottingham with 32 per cent, Sheffield, with 34 per cent, Newcastle (34%), Cardiff (35%) and Bristol (35%), making up the bottom five.

The results also show that the pandemic has led communities to pull together, with 25 per cent of the UK admitting that their neighbours went above and beyond for them, and 18 per cent revealing that they wouldn’t have made it through the tough period without their neighbours.

Across the country, 78 per cent of Brits admitted that their neighbours have helped them, with communities continuing to lend a hand by signing for parcels and delivering them, taking the bins out and cleaning.

Liverpudlians take top spot as the city who do the most for their neighbours, with a whopping 84 per cent helping out. Second on the list is Newcastle, where 82 per cent said their neighbours made their life easier, then Belfast (80%), Plymouth (80%) and Sheffield (79%).

Table of top 10 cities where neighbours provide acts of kindness

The full results and findings of the study can be found here:

Visit here for McCarthy Stone’s tips for starting and maintaining a good relationship with your neighbour: