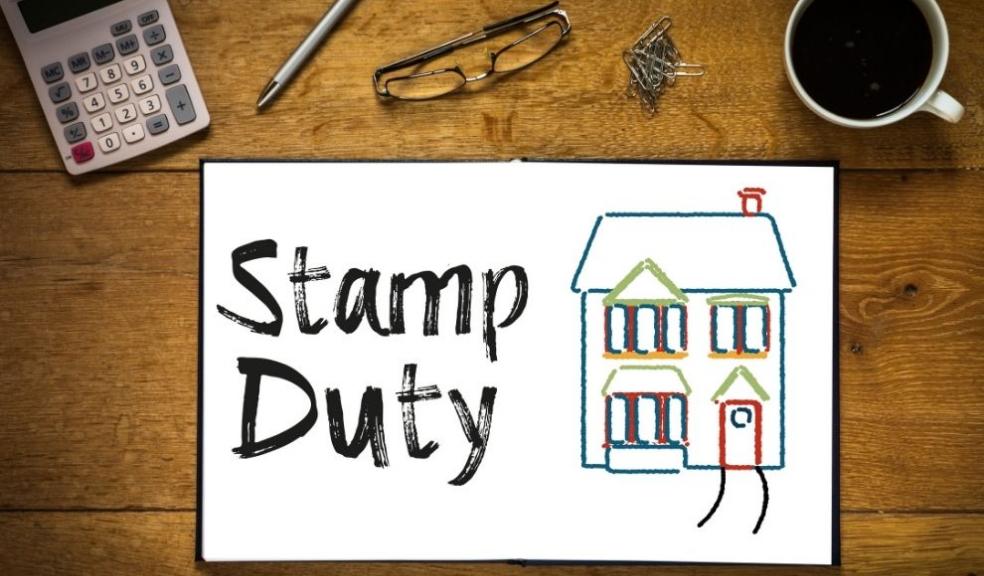 The latest research by Yes Homebuyers has revealed which markets have failed to accelerate with the help of the stamp duty holiday.

The research shows that: -

-          However, it is areas such as Hackney, Salford, Liverpool and Nottingham that have seen the lowest number of homes sold since the stamp duty holiday was introduced last July, when compared to the same time period the previous year.

-          Salford has seen the largest drop outside of London, with home sales down -37.8% compared to the previous year, with South Derbyshire also seeing one of the largest declines (-36.6%) in England.

-          Harlow, Crawley, Liverpool, Dartford, East Staffordshire, Nottingham, Bracknell Forest, Southwark,. Boston, Tamworth and Tower Hamlets also rank amongst the areas to have seen the largest decline in transactions since the introduction of the stamp duty holiday.

You can find the full release below but if you would like to see how you’re local area has performed you can request the information here.