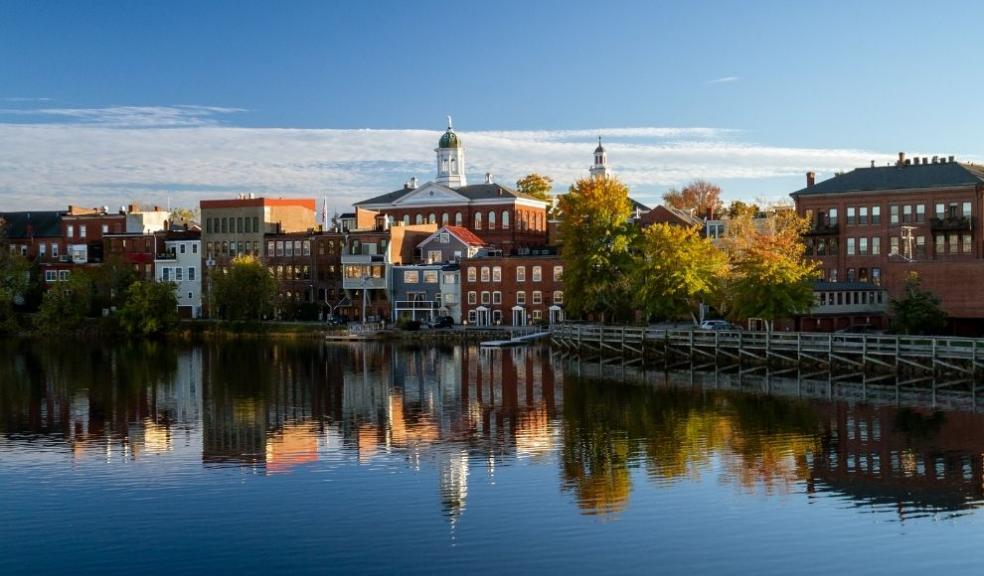 More than a third of Exeter homeowners undervalue their homes by almost £46,000 as Zoopla reveals the city’s ‘Hidden Equity’

New analysis by Zoopla, the only property portal which offers a free instant online property price estimate, conducted as part of its inaugural Hidden Equity Survey, has found that Exeter homeowners are undervaluing their homes by an average of £45,937.

The Hidden Equity Survey of 2,000 homeowners* who have had their home valued by an estate agent in the past three years establishes for the first time how accurate Exeter homeowners’ estimations of the value of their homes really are. It found that just two fifths (43%) of local homeowners have an accurate idea of the estimated value of their home.

The findings from Zoopla show that more than a third of Exeter homeowners (35%) who had their home valued via an estate agent or sold it in the past three years said it was worth more than they thought it was – on average by £45,937.

When asked for their thoughts on why their homes were worth more than expected, a third (35%) of Exeter homeowners attributed their good financial fortune to redecorating their property, adding a new kitchen, building an extension or getting a new bathroom. The impact of home improvements is something mirrored across the South West. The most popular reasons being given by homeowners in the region for their financial uplift included redecorating (37%), getting a new bathroom (27%) and fitting a new kitchen (24%).

The practicalities of improving a property aren’t the only reasons for homeowners in the city to get more for their home than they thought it was worth. Exeter’s increased desirability helped to add value to the properties of local homeowners, with one in three (30%) homeowners citing desirability of the area for homes being worth more than their owners expected.

For Exeter homeowners who went on to sell their home and benefit from their hidden equity, the financial boost had a significant impact, with more than half (56%) of homeowners saying the additional money ‘improved their lifestyle’. More than half (52%) said they were able to move into a better property than they expected as a result (for example, it had more bedrooms, was in a nicer area, had a garden etc.).

At a regional level, 15% of homeowners in the South West used their extra cash to buy a new car and a further one in ten (11%) used the money to pay for private medical treatment for a loved one.

For Exeter homeowners who did not know the true value of their home until they got it valued by an estate agent, a quarter (23%) said they would have made different financial decisions in the years prior if they had been aware of their hidden equity.

In the South West, for property owners whose home was worth less than they expected, a third (33%) said they would have worked harder to build their savings rather than assume their home was accruing equity that they could draw on at a later date, and one in four (28%) said they would have spent less on non-essential purchases like jewellery and watches. 11% of homeowners in the South West said they’d have put more money into their pension.

Zoopla has also revealed the latest House Price Index, which studies multiple local housing trends and prices on an annual basis. The data shows that the average house price in Exeter is now £252,800, with prices rising by 3.8% in the last 12 months. The data also shows prices in Exeter have increased cumulatively by 17.3% in the past five years.

Roger Wilkinson, Managing Director at leading Exeter estate agency Wilkinson Grant & Co, said: “Property prices are often top of the agenda when it comes to conversations about our homes, but this survey shows that we’re perhaps not as clued up on prices as we should be. Property in Exeter is booming at the moment, fuelled in part by the city’s history and culture, world renowned university, fantastic education, sports, leisure, restaurant and retail facilities.

“As an estate agent, there’s nothing better than giving a homeowner the good news that their property is worth more than they expected and with demand for homes in the city outstripping supply, I’d encourage anyone in Exeter who’s considering their next move to have their property valued. Their dream move, and a big change in lifestyle, could be much closer than they think.”

Gráinne Gilmore, Head of Research at Zoopla, comments: "The direction of house prices has long been a staple of conversation around dinner tables up and down the country and many Exeter homeowners could be in for a lovely surprise if they have their property valued, according to our research.

“Because of the impact of the pandemic, many households are re-evaluating how they want to live, and this has had an impact on the local housing market. Buyer demand has soared, racing ahead of supply, putting upwards pressure on prices. House price growth in Exeter is currently at 3.8% annually.

“Exeter homeowners keen to check up on their property's value should head to Zoopla's My Home, where they can see an estimated value range for their property and check for potential hidden equity. For those keen to progress with a sale and perhaps unlock hidden equity, they can contact an estate agent using My Home to get an expert market valuation and personalised guidance on how to best navigate this busy housing market.”

Staying on top of a property’s value

As a first step, homeowners can check My Home on Zoopla.co.uk, where they can discover their home’s worth with an instant online estimate based on powerful market data. They can also keep track of their house price estimate and access a timeline of their home’s sales history.

My Home also allows homeowners to track the estimated value of other homes in their neighbourhood, as well as homes they might want to buy in the future. Zoopla is encouraging homeowners to get estate agent valuations of their home – the most accurate way to value a property – to see if they are sitting on more equity than they think.