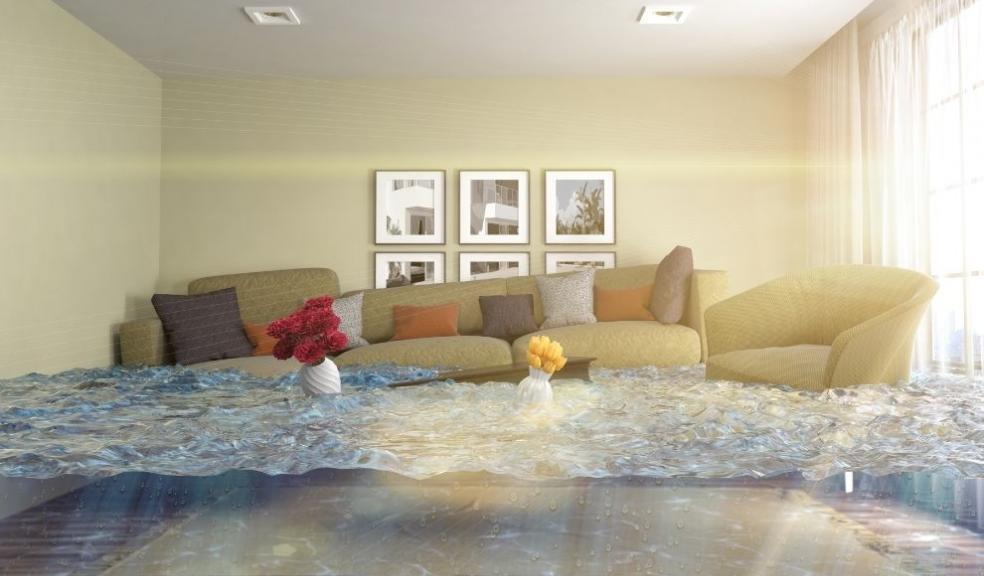 Research by online estate agents Emoov has revealed that Exeter could be underwater by the year 2100.

Increased rainfall and rising sea levels cause a threat to the coastal city, with the Environmental Agency warning that shoreline cities could face “serious questions” about their long term safety from rising sea levels.

The UN has also warned that extremes of coastal flooding are set to become far more frequent.

Other cities in danger include London, Liverpool and Cardiff. The full list of cities at risk can be found below:

Naveen Jaspal, COO of Emoov said: “Climate change largely affects home insurance and mortgage lending. With the increased likelihood of flooding or high winds, insurance companies have to increase their premiums on properties within high risk flood areas. In turn, these higher premiums will decrease the likelihood of getting a mortgage on these properties.

Properties that are likely to become damaged will cause major uncertainty for mortgage lenders. The knock on effect will be much higher deposits and lower loan-to-value ratios in these areas, this is a problem, as due to climate change, we are seeing these high risk areas expanding.”

The research also discovered the cities most at risk of climate change, using eight factors such as expected temperature rise, storm damage and rainfall levels - with Brighton scoring a whopping 6.2 out of 8, making it the most at-risk above any other city.

The cities were scored on:

The full set of research and data can be found here: https://new.emoov.co.uk/material-possessions-future-proofing-homes/