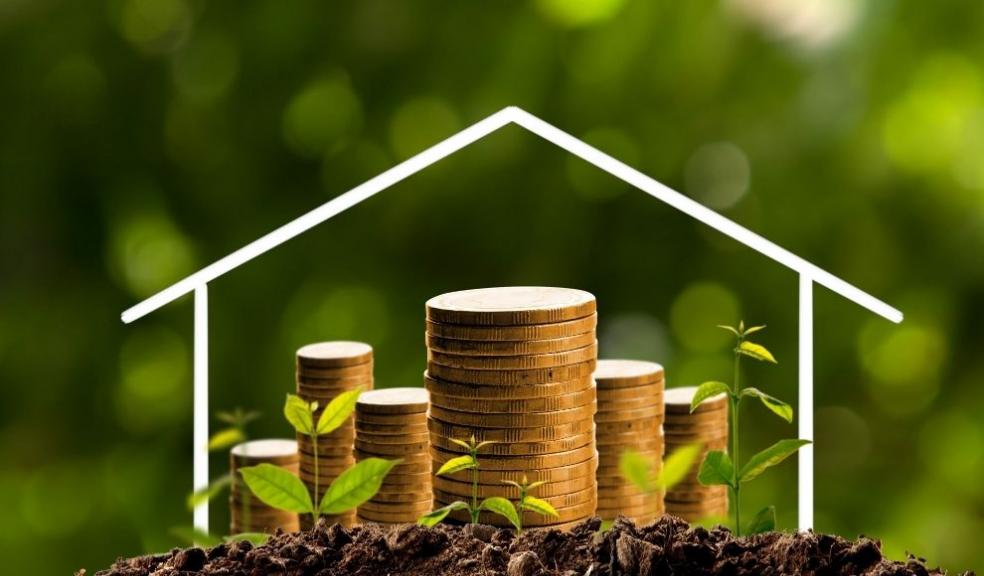 The answer to that question could well be yes, according to the latest research by estate agent comparison site, GetAgent.co.uk, who found that house prices in 92 areas of Britain have climbed by more than the average net annual salary in the last year.

With a property market boom in full swing, GetAgent analysed the latest house price data from the Land Registry and found that since last year, house prices are up by £20,162. With the average net annual income sitting at £25,246 across Britain, this means the average property has made the equivalent of 80% of the average salary.

However, in some parts of Britain, the average property has made far more in the last year when compared to the average salary of a person living there. You can find the full list of the 92 areas below but for any enquiries as to how your local area has performed just get in touch.

Here are just some to see the most notable increases in house prices compared to the average earnings around Britain.

Bath and North East Somerset is home to the hardest earning bricks and mortar, with house prices up £61,931 since this time last year. This equates to a huge 260% of the average annual net earnings of £23,784 in the area.

However, this high house price growth isn’t restricted to the South, with both Richmondshire (189%) and Selby (186%) in Yorkshire and the Humber also ranking as some of the biggest bricks and mortar earnings when compared to local wages.

In the West Midlands, North Warwickshire has seen annual house price growth climb to the equivalent of 163% of the average income, while in the East Midlands, Newark and Sherwood (161%) is home to the hardest earning homes.

Pembrokeshire is the hardest earning housing market in Wales, with house prices earning the same as 137% of the average earnings in the area since this time last year.

Redcar and Cleveland ranks top in the North East with an increase of £22,942 in property prices in the last year, 107% of the average salary in the area.

“We’re used to positive property price growth in Britain but we’re currently seeing some of the hottest market conditions in years, driven by a mass influx of buyers keen to secure a stamp duty saving.

As a result, house prices are soaring and in some areas, they’ve increased at a higher rate than the average income over the last year.

This is quite astonishing and it isn’t a trend we’re seeing confined to markets in the South, it’s happening pretty much across the board.

We’re a nation of aspirational homeowners and who can blame us, when there’s a chance our homes can earn the same, if not more than we do in a year.”