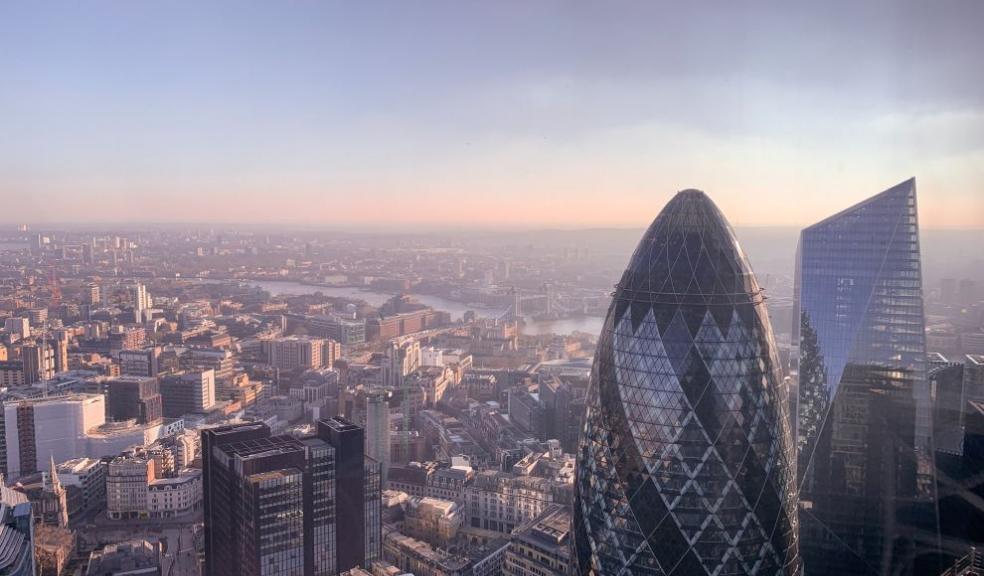 Research by Astons, the international experts on real estate, residency and citizenship through investment, has revealed that a number of prime central London postcodes are seeing homes sell at a considerable discount of up to -20% per square foot.

Astons analysed the average asking price of property in London’s most prestigious postcodes and how it compares to the price at which they are actually selling.

The research shows that in many areas there is a notable difference between the expectations of home sellers and the price that buyers are willing to pay.

This difference is at its largest in the W1K postcode of Mayfair and St James’s, where homes are currently asking £2,619 per square foot, the most expensive of all prime central London postcodes.

While the average sold price in the postcode remains the highest in prime central London at £2,100 per square foot, it also means the postcode is home to the largest discount in the cost of real estate at -20%.

In fact, Mayfair and St James’s is home to the top three postcodes with the biggest difference between asking and sold prices at present, with the W1J (-18%) and W1S (-12%) postcodes also seeing some of the largest discounts.

In the W8 postcode of Kensington, the average home is selling for roughly the same as the average asking price.

However, there is one part of prime central London where buyers are having to dig deeper in order to secure a home.

“Much of the regular UK market is overheating at present due to heightened buyer demand brought on as a result of the stamp duty holiday. The result of this demand being a lack of available stock which is causing many buyers to pay above market values simply to secure a property.

This hasn’t been the case across the prime central London market as stamp duty, although a considerable sum, simply isn’t a financial barrier to buying for those with the financial means to do so.

We’ve also seen the current pandemic impact demand for prime central London homes over the last year and so this is also a contributing factor as to why homes are selling for less than advertised.

This isn’t to say that the prime London market has fallen out of favour and, in many cases, buyers are waiting until travel restrictions are fully lifted before entering the market.

When this happens, we expect London’s high-end market to make a swift and stable return to form. However, for the time being, London’s prime central London postcodes present a great opportunity to invest at below market values.”