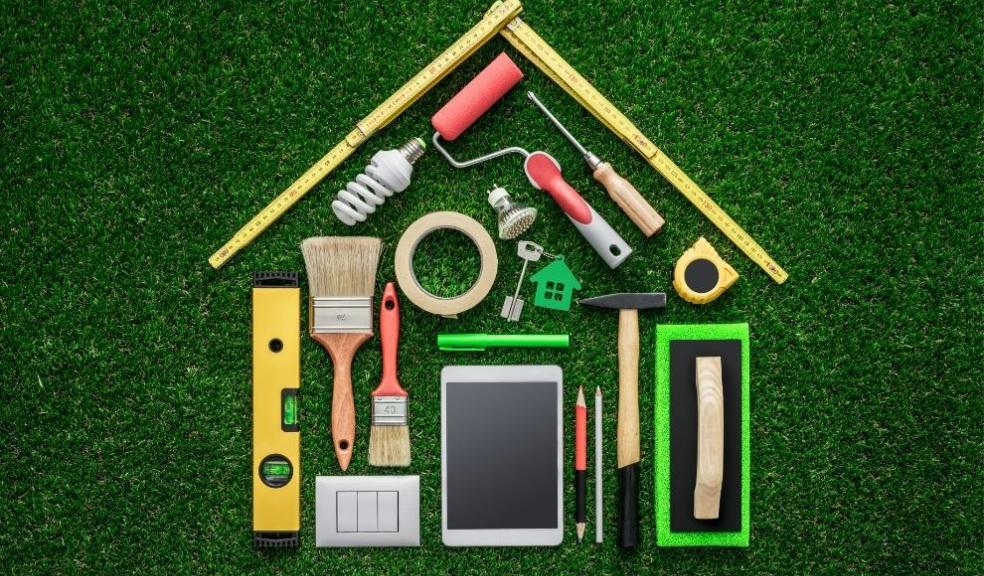 More than one in eight of us have taken up DIY in the past year, but a recent study has found a third are disappointed or embarrassed (33%) by their skills.

The research by online designer radiator specialist, BestHeating, asked homeowners about their DIY skills and tested their knowledge on 20 common household items to find out if they really know as much as they think.

Of the 2,003 homeowners polled, more than a quarter believe they are talented when it comes to DIY (29%), with 18% saying they will sort anything around the home that needs doing. Similarly, 42% feel proud about their skills and what they have achieved in the past year.

Despite lots feeling smug about their DIY knowledge, when it came to naming tools many struggled, with some unable to identify basic household items. Among the hardest to identify was a door spring (79%), circuit breaker (79%), G clamp (56%) and secateurs (48%).

Some more common household tools including screwdrivers, wrenches and chisels were easily identified, although one in 20 could not name any of them.

The top 10 DIY and household items Brits struggle to name

For some, the lesser known but also vital components in DIY proved tricky. Only a fifth correctly named a circuit breaker, 18% identified a compression connector, and less than a third knew what a pan connector is (30%) which is key in the bathroom as it connects a toilet.

John Lawless of BestHeating highlights how important it is to know what different items do: “It’s clear from our research that although these items will be in nearly every house, many haven’t taken the time to understand what they are, or they simply have never seen them before. Knowing regular household items in your home can prove vital when it comes to fixing a problem as recognising the correct tool to use can save you both time and money.”

The most common DIY tasks Brits have completed are painting (66%), hanging pictures and shelves (64%), bleeding a radiator (59%) and unblocking drains (55%). And the least common are rewiring (12%) and repairing or installing a new radiator (16%).

John adds “When following the correct instructions, many can install a new radiator themselves. Have confidence in yourself and follow a specialist guide online to teach you how.”

When we need help with our DIY, 35% would rather turn to Google than ask a family member or friend for help, and less than half of people aged 44 or younger would call in the help of a trades person (39%), preferring to use videos from YouTube (52%) and TikTok (13%).

BestHeating’s John Lawless commented “The past year has seen many try to hone their craft when it comes to DIY, with some unable to get the hang of it. When fitting or repairing appliances, being unable to identify an item can cause you problems as using the wrong tool may cause an appliance to break or fault over time.

“It is no surprise we are proud of our DIY achievements in a time where there hasn’t been much to celebrate, let’s hope we can show off our home improvements in the not too distant future once we are allowed.”