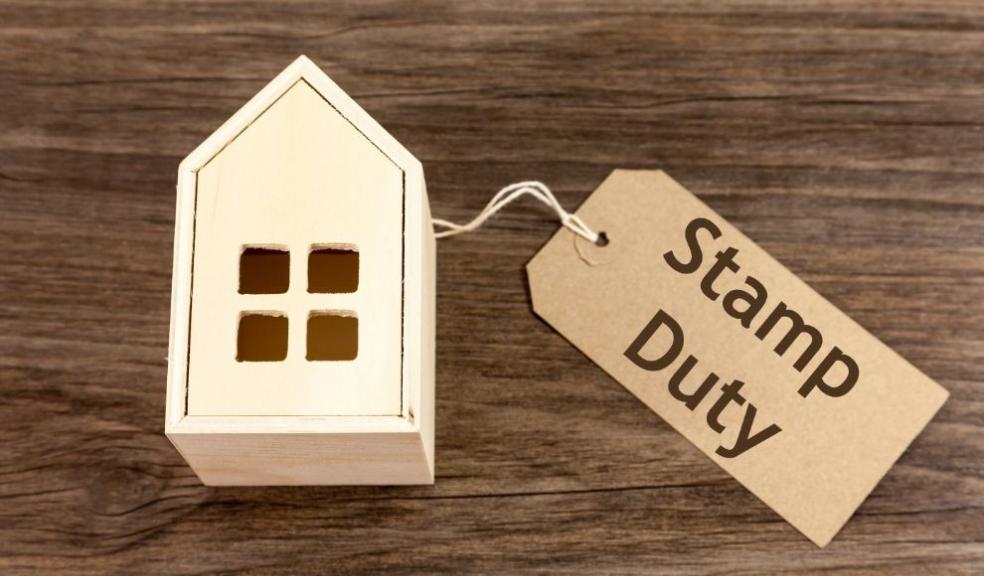 Research by home buying platform, Yes Homebuyers, has revealed that half of current homebuyers would happily pay the stamp duty owed on their purchase if it meant completing now and avoiding the current market backlog.

The survey of 3,717 homebuyers found that those to have seen their property purchase delayed due to the current market backlog have been impacted in a number of ways.

68% of those to have been delayed stated it has added stress to an already stressful life experience, while a notable 34% of delayed homebuyers have had to make alternative living arrangements because of the backlog.

24% have seen their sale fall through as a result of the current market backlog, while 35% have had to increase their offer just to keep the seller from pulling out.

When asked what they would do if they do miss the deadline, 39% stated they would cancel their purchase, while a further 27% said they would have to borrow more money to pay for the stamp duty.

Despite remaining largely hopeful about completing in time, 45% of those asked said they would pay full stamp duty costs on their purchase if it meant they could complete now and avoid the market backlog. This is despite the fact that they may still complete in time to secure a saving.

27% of those asked regret their decision to buy and, had they known, they would have waited until after the market backlog had cleared before buying a house.

“As with most poorly thought out government rescue plans, the stamp duty holiday has done an outstanding job of fuelling demand, while completely neglecting how the market will actually deal with such an uplift.

Although the idea of a stamp duty saving would have been a tantalizing one, many buyers are now finding themselves stuck in market limbo, facing more stress, long delays, temporary living arrangements, or having to place a higher offer. All for a few thousand saved in tax.

Even worse, the market backlog has been enough to cause purchases to fall through with more potentially having to pull out if they do miss the deadline.

At Yes Homebuyers, we’ve seen the current backlog spur a flurry of enquiries. Some have been financially dependent on their sale completing before the end of March, but most just want some stability of a concrete timeframe in which they can sell and the chance to skip the ques. Allowing them to move forward with their onward purchase.”