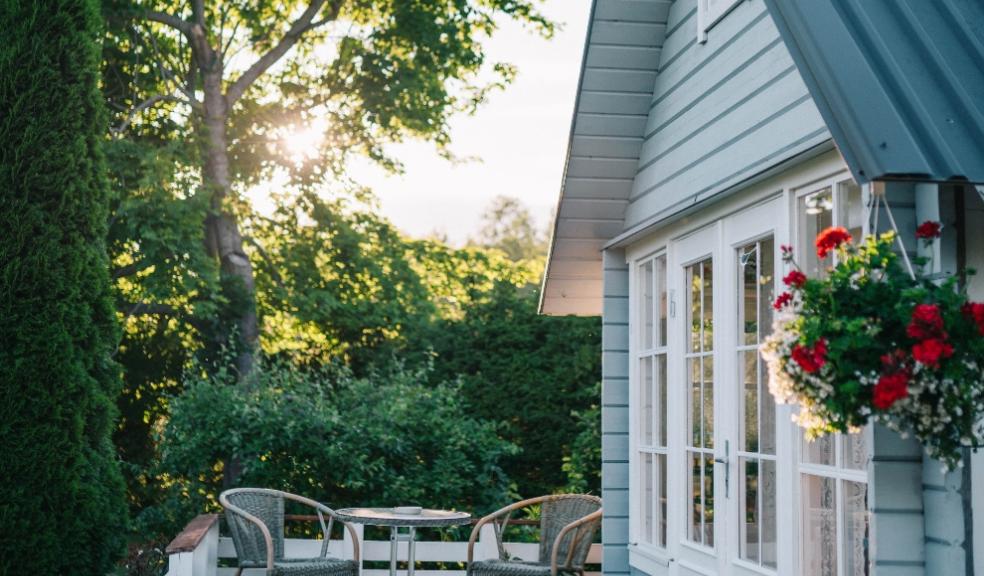 The latest research from estate agent comparison site, GetAgent.co.uk, has found that nearly half of all homeowners in England have seen their property pay for itself when it comes to the average annual cost of upkeep and the increase in the value of their home itself.

GetAgent.co.uk looked at each local authority in England and the total current upkeep costs of a property on an annual basis, based on: -   • The annual council tax bill in each area.

However, the average house price in England has increased by £6,220 in the last year, meaning that owning a property has paid for itself with an additional £174 left in the kitty.

Looking on a regional level, house price appreciation has also more than covered upkeep costs in the West Midlands, the East Midlands, Yorkshire and the Humber and the North West.

Unfortunately, the same can’t be said in the South East, the East of England, the North East, London and the South West. Homeowners in the South East have been worse off, house prices in the region have increased by £3,185 in the last year, while annual upkeep costs come in at £6,846.

When looking at upkeep costs vs house price appreciation at local authority level, 43% of areas have seen the average property increase in price at a greater rate than the annual cost of property upkeep in that area.

The top five best performers are in London, with Hammersmith and Fulham top of the table. The annual cost of upkeep on a home in the borough is currently £10,481. Although a hefty sum, house prices have increased by £44,525 in the last year, leaving homeowners a profit of £34,044 once upkeep costs have been accounted for.

Outside of London, Sevenoaks is the areas where a property pays for itself with the largest proportion of house price appreciation left over. Property prices have climbed by £28,685 in the last year, leaving £20,469 once the annual upkeep cost of £8,216 has been accounted for.

The market has stood firm through it all and while homebuyers have been scrambling to save on stamp duty, many existing homeowners have seen their property pretty much pay for itself in terms of upkeep costs and annual price appreciation.

Of course, we don’t suggest using your house as a giant ATM, but it does show how a bricks and mortar investment is largely the best one you can make and how maintaining it is certainly money well spent.”